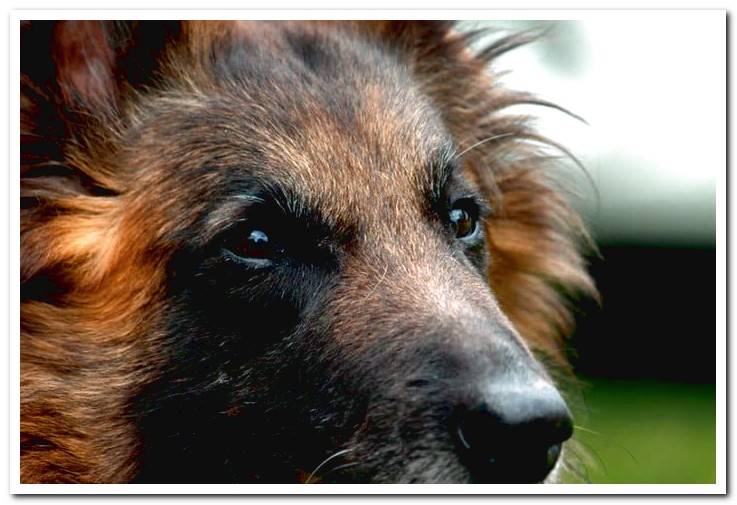 The Belgian Shepherd is a breed of dog of which there are 4 varieties today. Previously, they could be classified up to 8, but from 1890 when the breed was recognized, only those that survive today were identified.

It is a breed bred for herding, although throughout history it has also been used as a police dog, a messenger, a watchman and a rescue worker. In the updated it also takes the role of companion dog. Let’s look at the characteristics of each of the types of Belgian Shepherd. 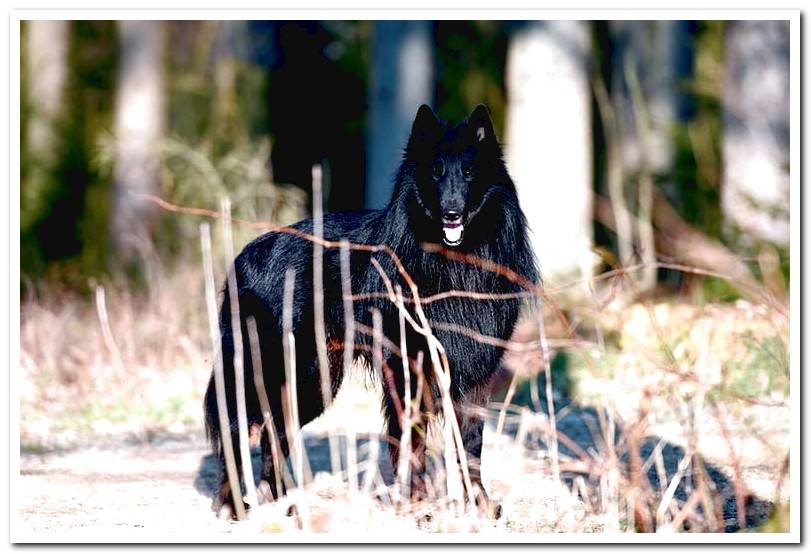 He is the Belgian Shepherd proper, can be identified without including the name that distinguishes it from the others. Beginning in the 20th century, this variety began to perform other tasks in addition to grazing, playing a crucial role during World War II by serving as a messenger and ambulance dog.

This dog presents a muscular, agile and graceful body, in which his playful and cheerful expression stands out. The shape is somewhat square, while remaining elegant. The tail is long and the legs are powerful.

As for the head, it is distinguished by an elongated snout, in addition to pointed and raised ears. The eyes are almond shaped and the iris appears brown.

Among the Belgian Shepherd types, the coat of this variety is long, smooth, thick and rough to the touch. The cloak is double and moves during the summer. As for the color, Belgian Groenendael’s coat only appears in pure black or with some white spots on the fingers and chin.

It is an intelligent dog, brave and faithful to its human masters. In addition, it is an excellent watchdog, ideal for those who are looking for a protective and family pet. It is advisable to socialize it as a puppy, as it tends to develop possessive behaviors. 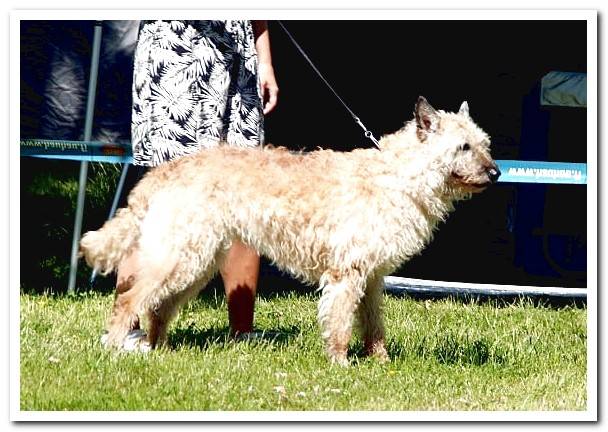 In its origin, the Laekenois variety was a working dog for the field and, like his brother Groenendael, he served as a messenger during the two world wars. During this period, the number of Laekenois was reduced to almost disappear, but the effort of a group of breeders helped him survive.

Among the different types of Belgian Shepherd, Laekenois is the least frequent. It has a square body, but thin and without much muscle. The ears are pointed and the snout is elongated. The eyes are almond shaped and can be black or brown.

The coat of this variety is long, shaggy and messy, more abundant on the neck and chest. The coat includes a variation of reddish, sand and gray tones, varying between one dog and others..

Belgian Laekenois is also intelligent, protective and devoted. He is affectionate with his masters and acquaintances, but becomes reserved with strangers. Enjoy physical activity and, with good entertainment, respond to commands promptly. 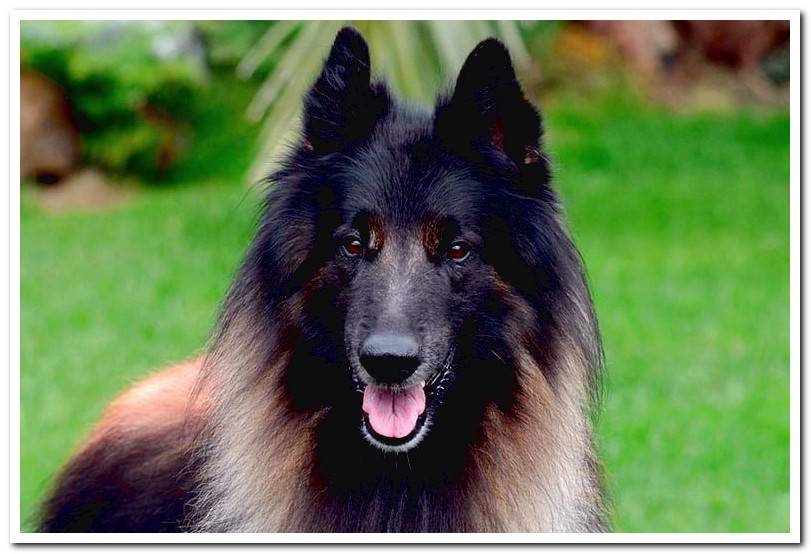 The last of the Belgian Shepherd types is the Tervueren, name that it receives from the locality where it began to breed at the beginning of the 20th century. At that time, it was used as a sheepdog and guardian of farms.

This variety is similar in weight and shape to the Groenendael. The body is also square, the ears pointed and the snout elongated. As for the eyes, they are almond-shaped and mostly appear in dark brown, although some dogs have yellow ones.

The Tervueren’s coat is long, smooth, thick and coarse. As for the color, it is black with reddish areas; in addition, it has a black mask around the eyes. As the dog ages, the coat tends to darken.

This Belgian Shepherd is affectionate towards humans, seeks the attention of his masters and is friendly, although suspicious of strangers. Learn better if your training is game-based and enjoy exercising every day.