There is no doubt that dogs are the best friends of human beings, as evidenced by the fact that they accompany us in our lives, love us, protect us and even save our lives.

So we have compiled the most famous dogs in history, both from cartoons and real ones, so that you can meet them all and also get some interesting ideas if you are looking for a name for your puppy.

The most famous dogs in cartoons

For children and not so children, the drawings have become a place where many dogs have become unforgettable, capable of remaining in our memory forever. These are the best known and remembered in the history of animation:

The most famous dogs in cinema

As in the previous section, animation and real dogs are the protagonists of numerous films for all audiences. We highlight the following famous names: 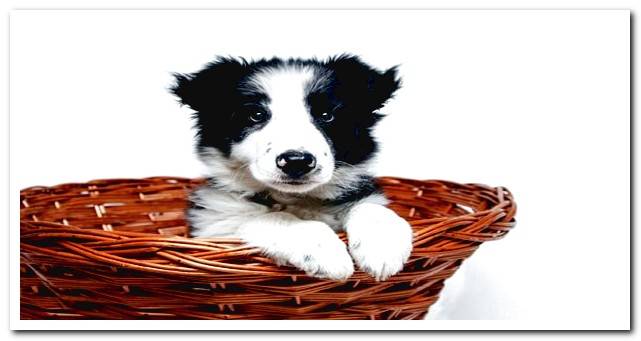 Arisen from the imagination of the writers, many of them have gone from paper to screen, such as the following: 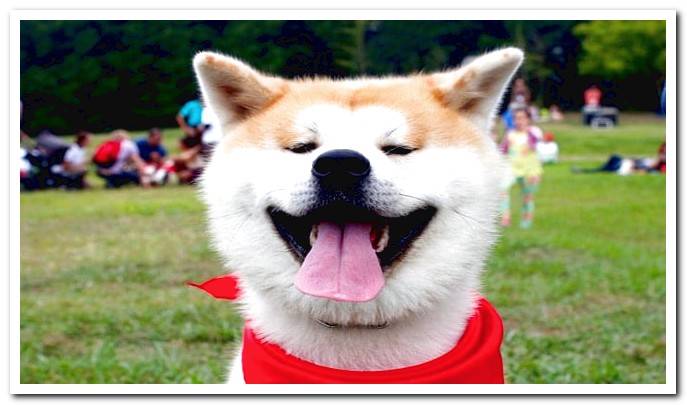 The most famous real dogs in the world

Real dogs, and not only those imagined by the creators, have moved us to become unforgettable, as the following names demonstrate:

Do you want to add one more famous puppy? Leave a comment and we will add it !!