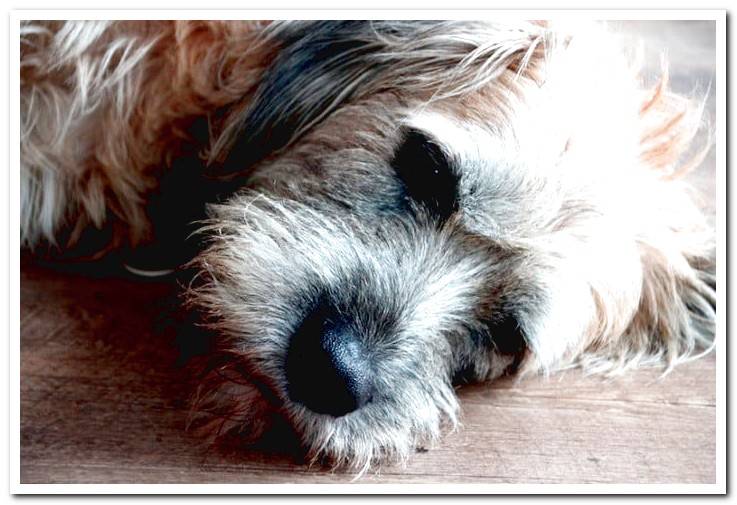 Also known by the name of coleoliths or, popularly, by that of stones, these are formations in the biliary system that can obstruct it, which is a risk to the life of the dog.

Fortunately, these types of stones are not frequent in dogs, but it is important that we know them, since they can be included among the causes if our dog suddenly appears with the mucous membranes of a yellowish color.

How does the biliary system work?

Bile is a secretion made by the liver that travels to the gallbladder, where it is stored. These organs, along with the pancreas, among other functions, perform a support for digestion and to the absorption of nutrients. A failure in this system will have repercussions in the whole organism.

The diseases that affect the biliary system can be various. The most common in dogs is the pancreatitis. Another would be the formation of gallstones and the damage caused by their presence. These stones can cause a blockage in the bile ducts.

Gallstones are deposits of crystals or minerals that in dogs are usually made up of calcium carbonate and bilirubin, which is the product of the breakdown of red blood cells. Cholesterol can also be found in its composition, although, unlike what happens in humans, It is not the most frequent.

These stones can be found in the gallbladder, called cholelithiasis. In choledocholithiasis, however, they are located in the bile ducts. There are several causes involved in its formation. In the same way, the clinical picture that they cause is variable. 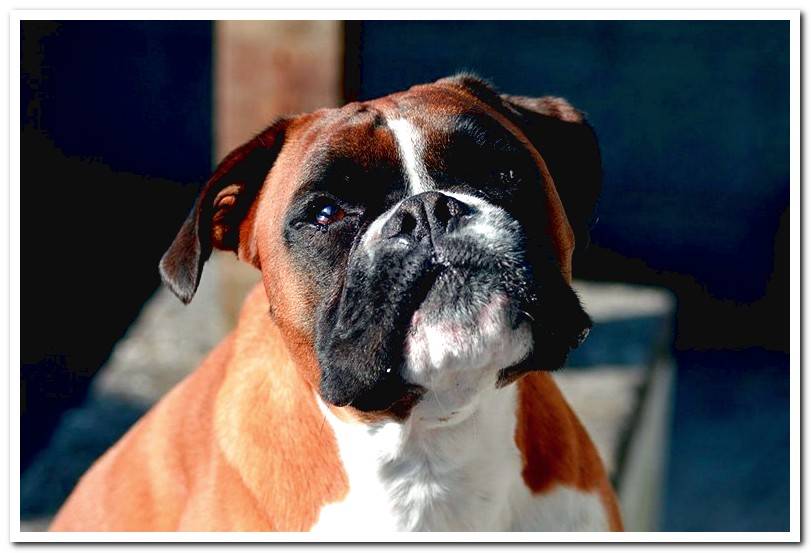 How do gallstones occur?

Which dogs can have gallstones?

Although it is not a common problem, any dog ​​could be affected for this pathology, especially those of middle and advanced age. It seems that some races have a certain propensity like miniature schnauzer or the poodles.

Gallstone symptoms in a dog

Some dogs with this type of stone will not show any symptoms. In them the calculations are detected by chance. On the other hand, other specimens show a clinical picture that includes symptoms such as the following: 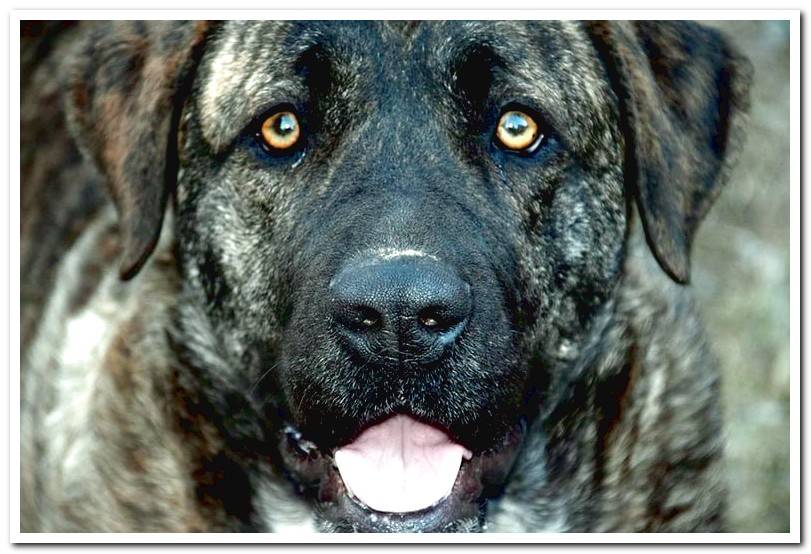 Is it dangerous for a dog to have gallstones?

Gallstones can cause obstruction of the extrahepatic bile ducts. This blocks the flow of bile from the liver to the intestine, which will cause a serious two-way health problem. Firstly, the accumulation of bile in the body can damage different organs. A pool of toxins can also injure the kidney.

On the other hand, the most common effect is that, since the bile does not reach the digestive system, fat and fat-soluble vitamins cannot be digested or absorbed. In the most severe cases, the stones can break the bile ducts, which releases bile into the abdominal cavity, causing bile peritonitis that puts the dog’s life at risk.

How are gallstones diagnosed?

The basis for determining the existence of a problem in the gallbladder are blood tests, where there will be altered parameters, as a minimum, bilirubin and values ​​corresponding to the liver. Ultrasounds, better Doppler, and radiographs with and without contrast are also done, although not all stones will be observable.

More specific tests that may be difficult to access are MRI or CT. The problem is that they are not available in all veterinary centers and, in addition, they are more expensive.

Treatment of gallstones in dogs

It is recommended to treat gallstones with medication, aimed at dissolving them and controlling pain and symptoms, in addition to keeping the dog well nourished. Yes, there are no drugs to dissolve calcium stones. Surgery is reserved for specimens that show severe symptoms or that do not improve with medication.

Needed for recovery a specific and low-fat diet, in addition to the appropriate drugs for the symptoms that appear. Carrot, rice, oatmeal or chicken are some of the ingredients that we can include in a home menu if we choose to cook at home, which, especially at first, may be more attractive to the dog.