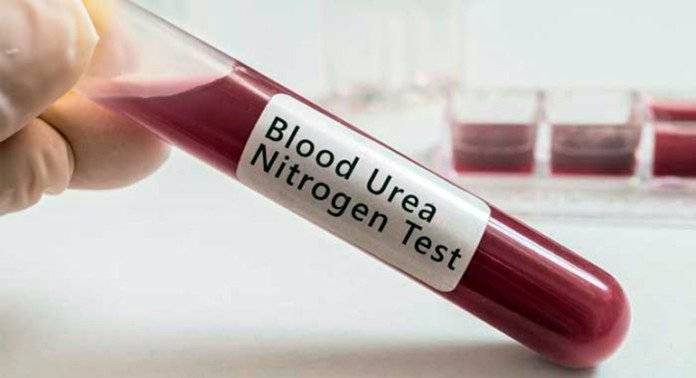 Uremia is the name given to the clinical picture derived from a rise in urea levels. This process affects the functioning of the entire organism and produces a series of relatively easy to detect symptoms.

Uremia is also known as the amount of urea that is counted in the blood when an analysis is made. It is usual that it is due to a failure in the functioning of the kidneys and requires veterinary treatment. Do you want to know all the details related to uremia?

The kidneys are organs that play a fundamental role in the body. They are part of the urinary system along with the ureters, the bladder and the urethra. Your task is to purify the blood of toxic substances and eliminate it from the body in the form of urine.

The urine of a healthy dog ​​should be yellow and clear. In addition, the kidneys regulate fluids, electrolytes, and acid-base balance. Urea, meanwhile, is the main component of urine.

It is formed primarily in the liver and is the result of protein metabolism. In cases of uremia, urea is increased in the blood. The root cause is failure of kidney function.

How is uremia diagnosed?

If the vet suspects elevated urea, he will take a blood sample. Analyzing it, it is possible to know what its value is. Many clinics have devices to perform this test in minutes. If not, it is sent to an external laboratory. In any case, the values ​​that are considered normal in the dog are recorded in the results sheet.

So we can know if the urea is elevated and how much. Normally when this parameter is altered so does creatinine. This is a waste product that is also removed by the kidneys. Kidney failure elevates both urea and creatinine, in addition to phosphorus. The problem is that the kidneys make up for their deficiencies for a long time.

Thus, when we see symptoms of uremia, kidney damage is very advanced. In this sense, a biomarker of renal function called SDMA can currently be analyzed. This appears altered earlier, allowing early treatment to be started. This is why annual blood tests are recommended for dogs over the age of seven. 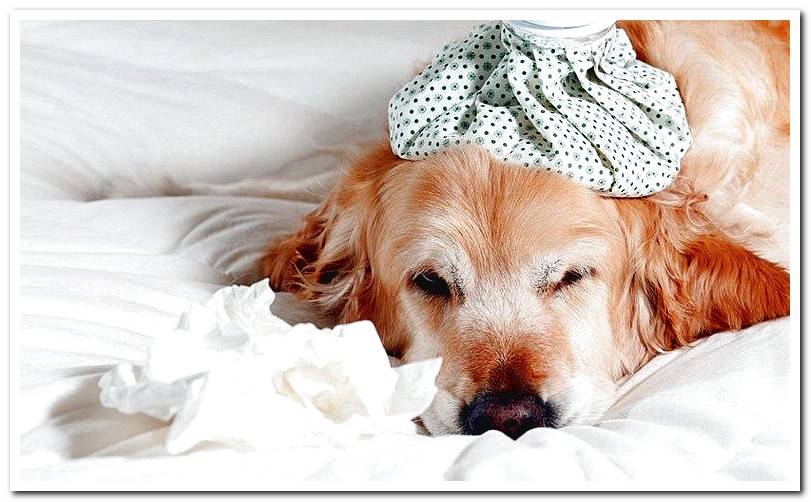 We say that a dog has kidney failure when its kidneys fail to remove waste products that accumulate in the blood. This allows the urea to rise, leading to uremia or uremic syndrome, which produces symptoms that will affect the entire body.

Kidney failure can occur acutely, if symptoms start suddenly, or chronic, if they start gradually over months. The latter case is more frequent, especially in older dogs. It is related to aging, which affects the efficiency of the kidneys to do their job.

Any cause that affects the kidneys is capable of causing uremia. The most common are nephritis and nephrosis. Nephritis is an inflammatory process that occurs associated with different diseases. Hepatitis, erliquiosis or borreliosis stand out or Lyme’s desease.

For its part, nephrosis is developed by degenerative changes as a consequence of toxic substances for the kidney. These nephrotoxic substances are acetylsalicylic acid, ibuprofen, or some antibiotics such as gentamicin. In addition, acute kidney failure can occur in emergencies such as the following:

Uremia symptoms in a dog

If we see any or several of these symptoms in our dog, it is advisable to go to the vet to carry out an analysis and verify that it is a uremia problem:

What is the treatment for uremia?

Unfortunately, the damage to the kidneys is going to be irreversible. Thus, treatment is aimed at maintaining the dog’s quality of life as much as possible and controlling symptoms. Diet is important to decrease urea. When produced by the metabolism of proteins, it is convenient to modify the dog’s diet and offer one adapted to kidney patients.

It will not contain salt, but it will contain the correct amount of phosphorus and good quality proteins. Since dehydration and alterations in the intake and elimination of water occur we need to make sure that the dog drinks. Offering him wet food is another option to improve his hydration.

Depending on the symptoms and severity of the condition, the veterinaryn may prescribe different medications, vitamins or phosphorus chelators. Decompensated dogs will suddenly worsen. In these cases, they must be hospitalized to administer intravenous fluids and stabilize them.