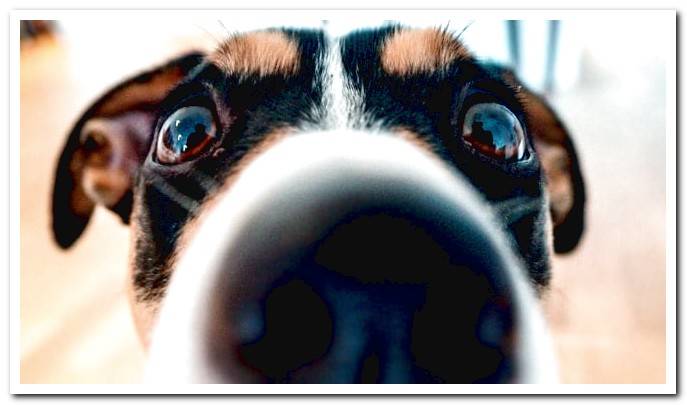 The most developed sense in a dog is smell, which is thousands of times more sensitive in dogs than in humans. This is an incredible virtue but also a punishment sometimes, when it comes to sniffing out some of the smells that dogs cannot bear.

We must not forget that even the part of your brain dedicated to identifying odors is forty times larger in dogs than in humans. With its more than two hundred million odor receptors…. our dogs are actually extremely sensitive to excessively strong or aggressive odors.

The smell of Vinegar, simply unbearable

Vinegar has a very pungent odor that stays in the nasal receptors for a long time, something that is excessively bothersome for the smell of our dog.

Although it is true that vinegar is often used (diluted in water) as dog soap thanks to its properties against fleas and ticks, it is also true that it is better not to use it because dogs detest its intense smell.

And it doesn’t matter if we mix the vinegar with the dog’s shampoo, even diluted in water, even if we rinse it with plenty of water, it will detect the smell.

The Naphthalene balls that we use in our clothes

Naphthalene helps us protect our clothes from moths and other insects, which is why many people put mothballs in the closet. 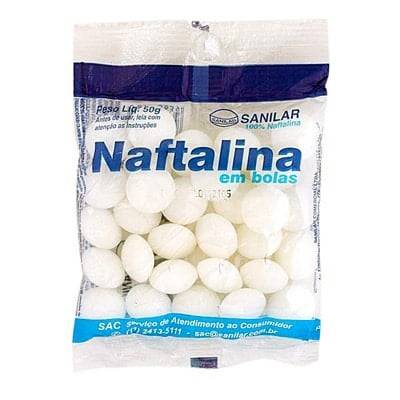 However, naphthalene emits a very aggressive odor that irritates the olfactory receptors of dogs, becoming one of the odors that dogs hate.

As if this were not enough, it does not matter that our dog does not smell our closet, since the smell of naphthalene will be impregnated in our clothes even if we do not detect it. It goes without saying, that naphthalene is a dog poison.

Classic cleaning products in a home

Most humans have an obsession with cleaning, we need to have a clean home to prevent bacteria and / or bad odors from proliferating. That is why during cleaning we use very aggressive products, such as bleach or ammonia.

Among the odors that dogs do not bear are those of the cleaning products that we generally use. For them, they are extremely strong and irritating smells, which they hate.

We must avoid that our dog is close when we do cleaning at home, because we could irritate his olfactory system. Simply taking a walk with another family member while cleaning is enough.

It is no joke since tobacco smoke affects both smokers and non-smokers, but they stay in the same room as a smoker. These people are known as passive smokers.

Tobacco smoke greatly affects our dogs, as it is an unpleasant and sticky odor that remains for hours and even days on our dog’s skin, clothes or hair.

Dogs hate the smell of tobacco and rightly so, there is no more unpleasant smell on the planet than that of a smoker. If you smoke, consider checking your health and quitting. 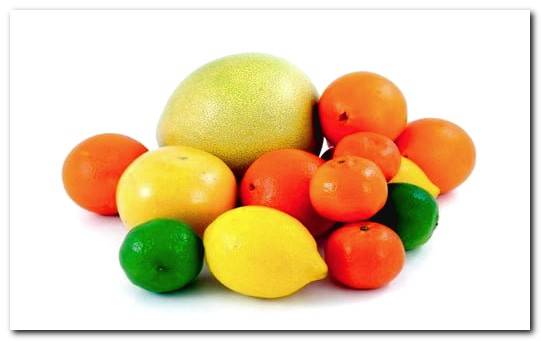 I love the lemon smell, I even have some lemon essential oil to put it at home from time to time, but…. Does my dog like the lemon smell? The answer is a clear and resounding NO.

All dogs hate the smell of citrus like lemon or sour orange. They cannot cope with them because it irritates their nostrils. So if you are going to peel a lemon or an orange, avoid that your puppy is close at that time.

It goes without saying how strong the nail polish remover smell is, it is an acid, pungent and very unpleasant smell for most people and animals. Dogs especially hate the smell of clean nails.

This type of odor can remain for hours in your olfactory receptors causing them to become irritated and itchy / stinging. Therefore we must avoid using them in the presence of our dogs.

Pepper or spicy, an irritating odor

Some heartless bad people are busy putting ground pepper close to their homes to keep dogs from smelling their area. This is because dogs, by absorbing the air, also inhale the pepper particles, which irritates their olfactory system.

In the TOP of smells that dogs do not bear we could place pepper or spicy among the first, since it not only irritates them but also causes pain. Remember that dogs should never eat spicy, or they will have severe diarrhea. 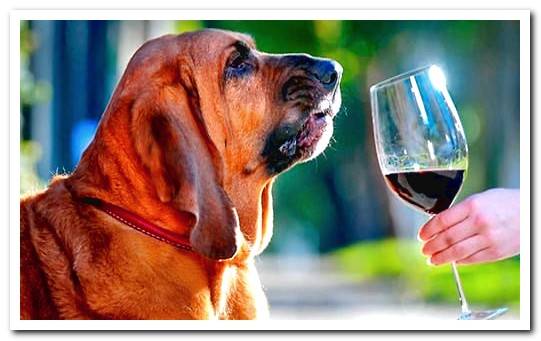 In any of its varieties, alcohol is a repulsive odor and hated by dogs, be it ethyl alcohol to heal wounds or alcohol for human consumption such as that found in spirits.

Dogs hate the smell of alcohol because it is as irritating as that of cleaning products, they just can’t cope.

Never heal a wound in your dog with alcohol or give it a sniff, because it will sneeze and irritated nose.

Colonies for dogs or for humans

Have you ever thought about how good your puppy would smell if you put a little cologne on it? Well, do not put it into practice because dogs hate the smell of any perfume or cologne very much.

What seems to us like a pleasant and pleasant smell, to them it seems an excessively complex and intense smell, which in reality does not smell so good.

Never put cologne on your dog, and if you love him a lot, don’t use it when you go to play with him or be by his side, because they hate it.

If you liked the article and found it useful, help us keep the web going! : Like or Share it on social media 🙂 Thank you!