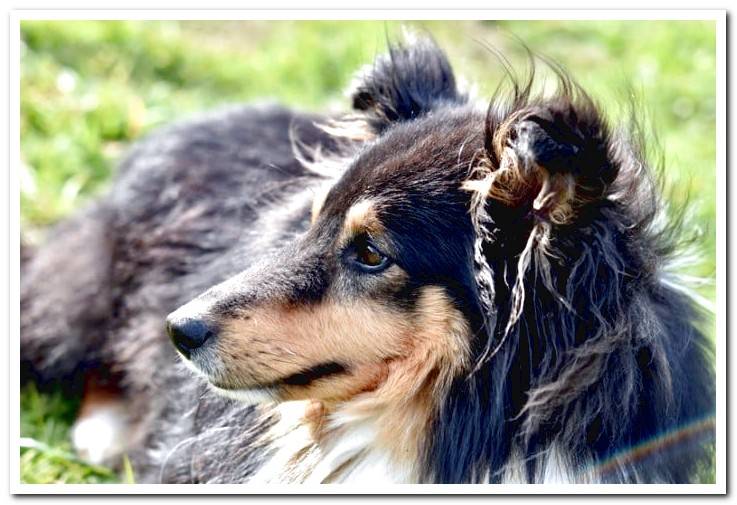 This tireless, beautiful and elegant friend reminds us of a long-haired Border Collie. And it is that the Shetland Sheepdog was originally bred as a sheepdog although today it is an excellent companion dog.

Let’s learn more about the history, characteristics, care and other curiosities of this beautiful breed.

Where does the Shetland Sheepdog breed come from?

Of possible British origin, the truth is that its exact provenance is unknown. The data we know so far place it in the early 1900s in the Islands called Shetland – hence the breed’s name-, belonging to Scotland, although records of its existence were found as early as 1800.

If we look closely at its appearance, we can see that comes from various crossbreeds of pastoral breeds how are the different types of Collie, the Norwegian Buhund or an Irish breed called Yakkie, hence it is known by other names such as: Sheltie – Shetland – Shetland Collie or Dwarf Collie.

The initial function of this breed was to take care of small flocks of sheep and, since life on the Island was very hard, the shepherds needed a dog that was intelligent, docile, loyal and obedient, and that also had a coat that allowed it to work in extreme conditions and consumed less food than a dog. of larger size performing the same functions.

Related content  Is it dangerous to walk a puppy without vaccines? Watch out! 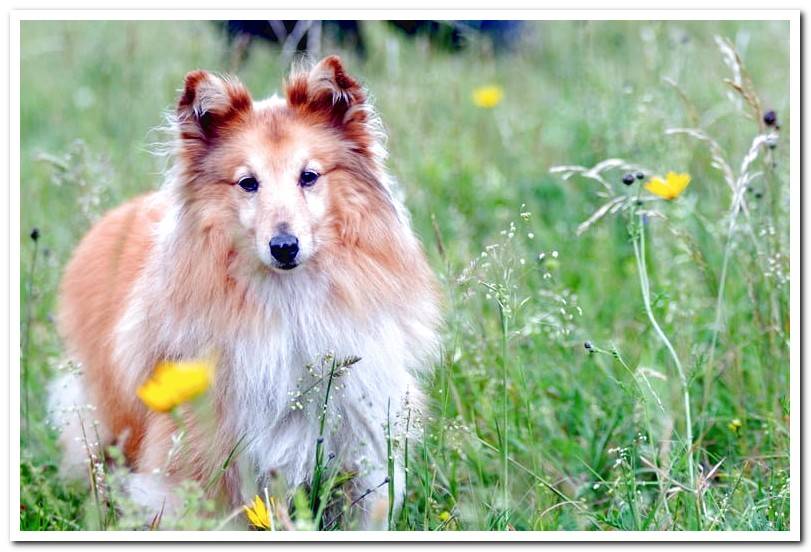 We are facing a small dog but with a robust, agile and strong appearance. With long hair and great beauty, it is slightly longer than it is tall although it is considered well proportioned. It has a deep chest, strong, muscular legs typical of sheepdogs. As for its tail, it is inserted descending the trunk and is quite long.

His head, similar to that of Border collie, it is refined and elegant and tapers from the ears to the nose. This truffle is black and the muzzle that supports it is rounded. The almond-shaped eyes are medium and dark brown. We can find an exception to this feature and it is that, in some specimens one of the two eyes may be blue (heterochromia). The slightly long ears are small and wider at the base.

Its coat is abundant and has a double layer – or double coat -, in which the long layer is rougher and smoother than the inner layer, which turns out to be soft, short and denser if possible. We can find Shetland Shepherds of different colors as they are from a sand or light gold color to darker mahogany; blackbird blue (it is a light blue silver color and black marbled); tricolor; black and white or black and fire orange.

Related content  How to Take Care of a Puppy - Complete Guide 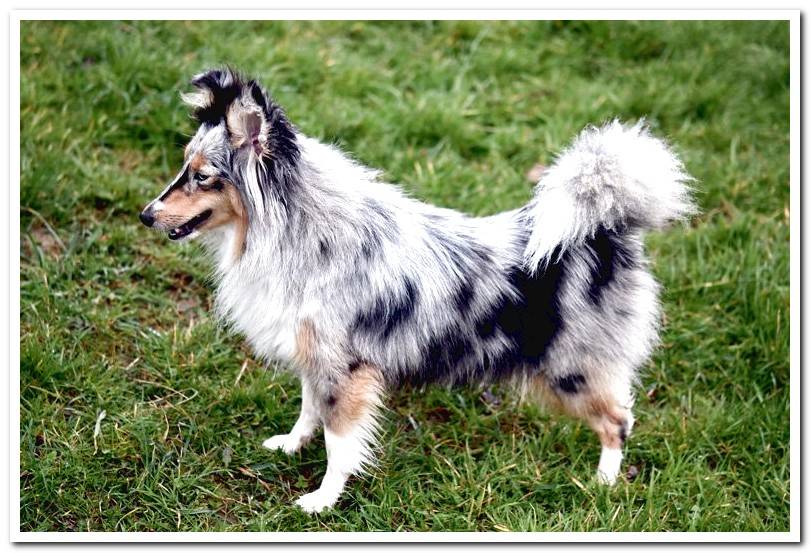 Despite being somewhat shy with strangers, he is a very faithful, loyal and loving dog with his family. He is very intelligent, attentive, curious, obedient, active and strong.

He is vigilant, cheerful and easy-going, affectionate and affable. It is not scary at all although it is something barking. Take the initiative when you consider it appropriate and obey delighted but without being overly helpful. He likes to please, that’s true because he constantly craves human attention.

It’s a dog extremely loving, helpful and protective with his family, even more if possible with the children. If they are not offered an adequate education due to their shepherding instincts, which can cause conflict, they can sometimes try to “drive” whoever moves. biting her ankles.

It is essential to socialize them since they are puppies so that they learn to relate to other animals. By being obedient, it is easy to train and educate. It has a very stable character so, added to its patience, its desire to play and its protective instinct, it is perfect for children.

Despite all the aforementioned, it is not that we are facing a totally submissive breed because it has a strong character and it is necessary to determine the limits with it as well as educate it from the firmness as a puppy.

Since can be very barking, it is convenient to train him as soon as possible to prevent excessive barking lead to a behavior problem.

Being so active, it requires going out daily for a long time. Due to the type of coat, it is advisable to brush it twice a week, increasing it during the molting period. You should not bathe him more than once a month. 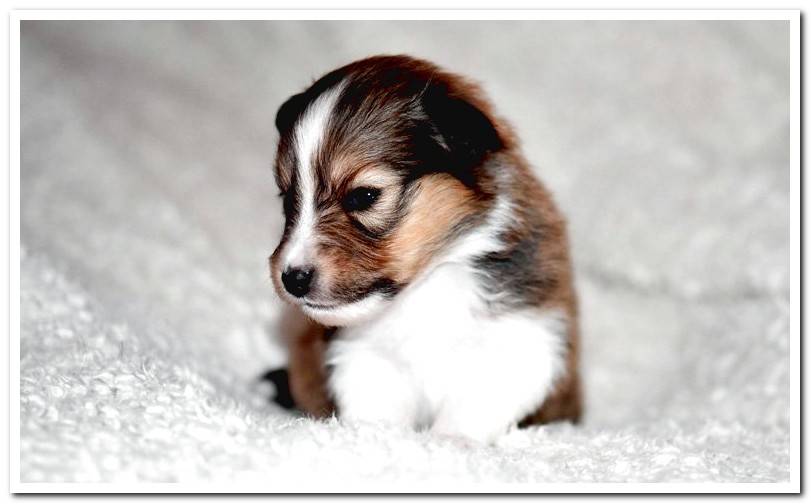 Generally it presents a good health because it is a strong and resistant dog that has had to deal with extreme conditions in its origins.

Although it is true, there are some hereditary diseases that can occur in this breed and that affect it more frequently, such as some skin or eye problems: