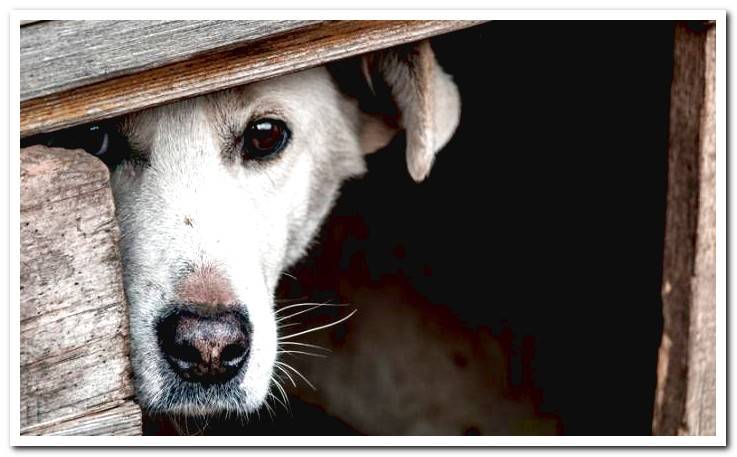 It is likely that, on some occasion, you have witnessed a case of violence against a dog or a cat. We refer to animal abuse, a deliberate act of cruelty or abandonment.

Those who are behind these acts, usually have a similar personality. Learn to recognize the psychological profile of an animal abuser and to try to understand what leads them to behave ruthlessly.

Are there people who enjoy being cruel to animals?

In some societies there is a greater permissiveness towards violence against animals, whether for historical or cultural reasons. Despite this, the trend is for cultures to become increasingly aware of the need for respect the rest of beings who share the planet with us.

Although we have come a long way in this regard, sometimes we still encounter scenes of violence against stray or domestic animals. So it is important to reflect and ask ourselves: Can you recognize in some way the type of people who carry out these acts?

The psychological profile of an animal abuser

The truth is that there are several personality traits that generally define an animal abuser:

These five characteristics can help you identify people with a potentially abusive profile. Behind this type of behavior we can even detect certain psychological disorders. 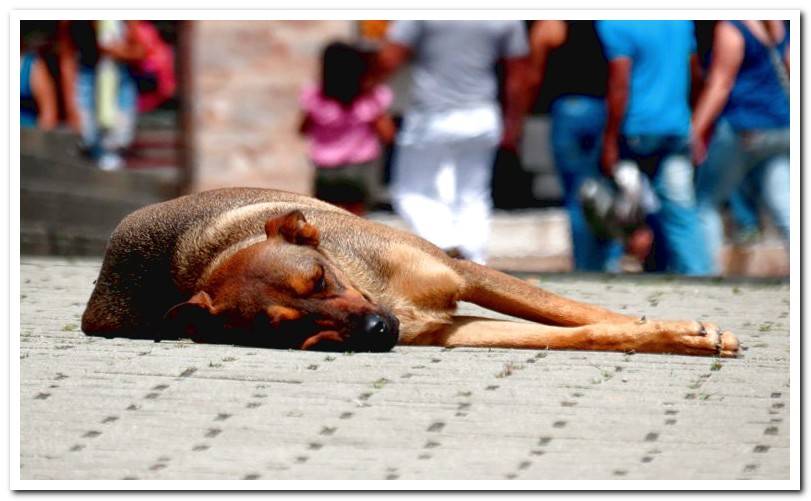 The relationship between psychopathy and animal abuse

You should know that, in some cases, mistreatment of animals has to do with mental illness. Psychopathy, for example, is one of the disorders that induce indiscriminate violence against the furry.

Psychopaths are unable to feel or to understand the suffering of others. If this aggressive act also brings them some benefit, they will not hesitate to carry it out. In fact, they are capable of mistreating an animal only to arouse pity in another person.

But while many psychopaths may be animal abusers, not all abusers are psychopaths. Nor should we think of such extreme cases, since the attitude of violence towards our kittens or dogs can be marked by the type of education received from childhood.

The importance of education

Animal abuse can be generated by the environment that is breathed in the home. Someone who has grown from bumps is likely to behave the same way when trying to raise a furry.

Therefore, it is essential to detect violent tendencies in children as soon as possible. If a kid doesn’t treat his dog or cat as well as he should, don’t turn a blind eye. These types of attitudes can signal the beginning of a cruel career, which will go further if it is not corrected.

In fact, a little one who mistreats animals may want to tell us something more about something that happens to him, so it is important to visit a child psychologist to find out what it is. As caregivers, it is our responsibility to ensure the well-being of our furry and protect them from anyone who wants to harm them.

By giving them love, not only will they enjoy a full life, but they will also reward us. But do not let your guard down, because you never know when an animal abuser is around. Have you ever witnessed a case of animal abuse in your environment? Did you do something about it?