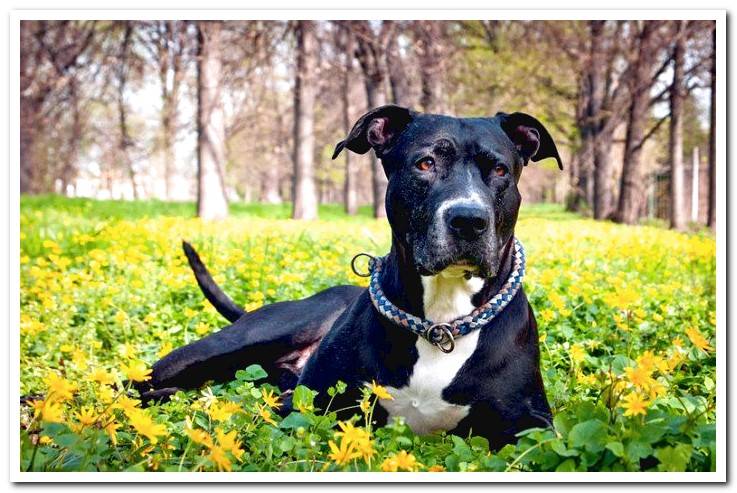 We all know the famous Pitbull dogs which can go from the American Pitbull Terrier to the Staffordshire bull terrier or Chamucos Mexicana, they are all dogs procreated from the same origin, a blood line called Pitbull.

Since I’m a dog We are going to explain what the character of this breed is, the temperament of the Pitbull dogs that have been talked about so much lately accusing them of being aggressive and even calling them assassins. 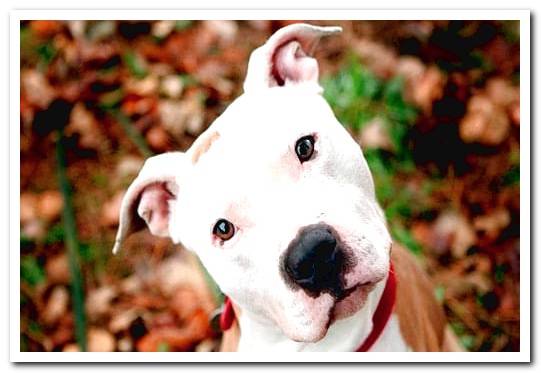 While it is true that Pitbull dogs they have a somewhat stronger temperament than other races dog, it is also that the character is acquired largely as a result of the education and socialization that the dog receives from its owner.

That is, we can not in any case affirm that Pitbulls are aggressive, since all dogs can be aggressive if they do not receive an adequate education. From the smallest of Poodles to the largest of Great Danes, an ill-mannered dog can be a great danger.

Having clarified the part in which we must understand that it is the owner who largely defines the temperament of your dog, let’s see some of the most notorious qualities of Pitbull dogs. 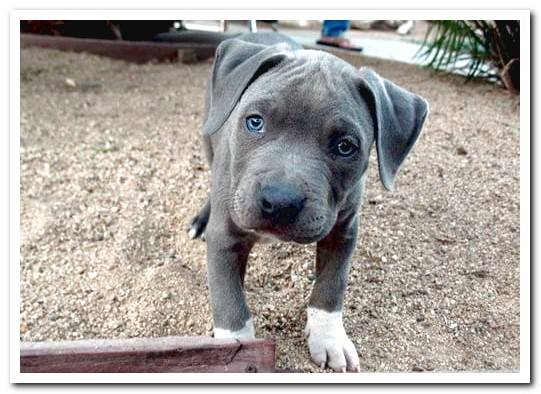 Pitbull puppies are little gladiators, they measure their strength

Unlike the vast majority of dog breeds, Pit Bulls are like little fighters from birth. Being puppies they play to fight each other, without obviously hurting himself, to measure his strength.

It is a primary instinct very characteristic of the Pitbull breed, which has been selecting for many generations the best specimens when their function was that of prey or guard dogs.

César Millan himself in his program El Encantador de Perros called them “little gladiators” when they were puppies, knowing that their behavior is very different from that of puppies of other breeds. 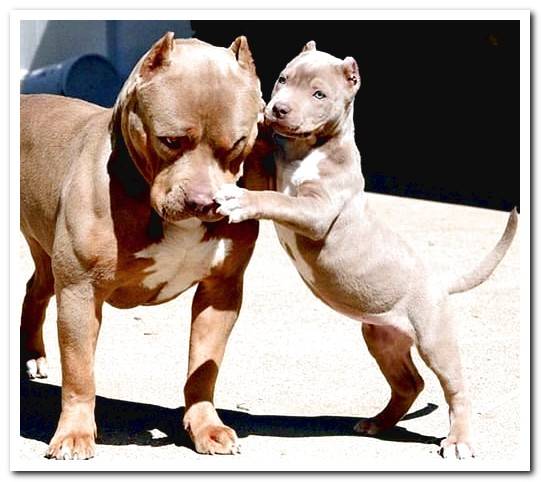 This statement is totally true despite the fact that many of us do not end up liking it. Pitbulls are dogs that have a strong character so their education is essential from puppies.

They will try to take the place of leader of the pack on multiple occasions and therefore we must be constant and firm. Pitbulls are not dogs for people with no experience in the dog training world, nor for people with a weak personality.

We must make it clear as a puppy to our Pitbull what is his position, without letting one pass. That they have a dominant character does not mean that they are dominant dogs, with a proper socialization and a good education, they will be as good dogs as those of any other breed. 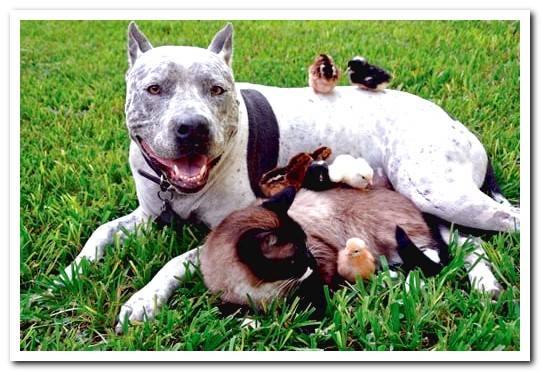 Pitbulls have a huge heart

Despite its strong and sometimes fierce appearance, those of us who have been lucky enough to have a Pit Bull know the enormous heart they have, the great capacity to love that they possess innately.

A Pitbull is not a bad dog, nor a killer dog, it is simply a dog. The pitbull needs as much love and pampering as any other dog, and he will give us as much love as he receives multiplied by ten.

They are also excellent keepers of the herd, great protectors of their young and even of our children, provided they are well educated (like any race). It is not the first time that the Pitbull breed has been referred to as the “babysitter dogs”, due to the love and protection they provide. 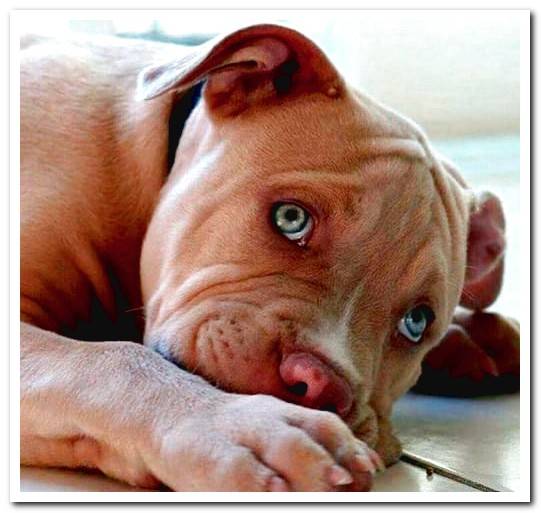 Actual temperament of a Pitbull

Among the many things that a Pitbull dog can be depending on the correct education it receives, it should be noted that innately, that is, by mere instinct, the following qualities predominate:

How do you see the pitbull dog It stands out for many good things, although every time it appears in the media it is because it has attacked or bitten someone. Something that used to happen with the Doberman and even before with the German Shepherd…. they are the fads to see who is the baddest dog, although that does not mean that the breed determines its danger.