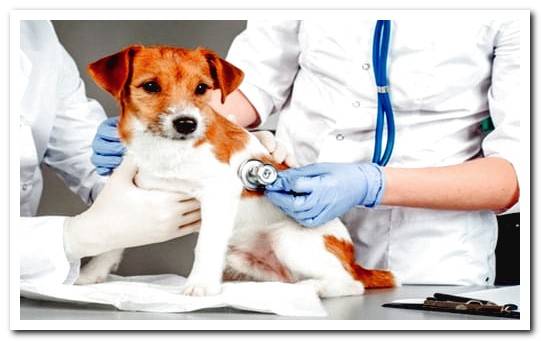 Surely on more than one occasion you have met a friend or companion “dog” and have brought out the classic conversation about whether or not a dog should be castrated. There are dozens of urban legends and meaningless rumors about the effects of neutering on dogs. Most of those rumors and legends, if not all … they are completely unfounded and wrong or untrue.

We all love our pet and it hurts us to know that it must undergo an operation to castrate or sterilize it. For this reason, we are going to explain step by step what are the benefits and drawbacks of castrating our little furry, what changes will take place in his character and metabolism and how it will affect us as well. We will review in depth everything that involves castrating our furry partner, do not miss it!

What are the benefits of neutering a dog?

Many more than you can imagine, although in males and females they are somewhat different, so we leave you a brief summary so you can see that all are benefits:

Benefits of neutering a male dog:

Benefits of castrating a female dog:

Benefits of castrating males and females:

Is my dog ​​going to get fat if I castrate it?

No, castrating our dog is not directly related to its weight. Although it is true, that neutered dogs are less territorial and therefore less nervous. That is, they are calmer dogs so we must ensure that they do not consume an excess of food and ensure that they do all the exercise they should (just like we do with dogs without castrating them). castrate dog

A very common mistake, that is, that the dog gets fat when we castrate it. Assuming that we castrate our dog when appropriate, that is, between six and eight months, we must bear in mind that when it is one year old, it is necessary to change the feed for one of less energy value.

Dogs with a year or more no longer need such complex feed, since they are no longer puppies. Its level of growth and energy is normalized and with this, we must also normalize the portion of calories that we provide. A good feed for adult dogs, a fair daily amount and exercise is normal for a dog to be healthy and not fattening.

Since castrations usually take place around the age of one year (although it is recommended before), the fact that the dog gets a little fat is associated with the fact that it has been spayed, but they are not directly related .

How long will my dog ​​be recovering from castration?

Normally the males are completely fine after one or two weeks, just like the females. As long as everything goes well, let’s administer the appropriate medications and no uncommon complications such as infections or the like arise.

How much does it cost to castrate a dog in Spain?

The price is very uneven, since it depends on the weight of your dog and the area where you live. In the north of Spain, for example, castrating a male of one 25 kilos does not exceed € 200, castrating a female costs a little more. In Mexico it is much cheaper and in the USA it can cost around 100 USD.

The price can change a lot since the amount of anesthesia needed varies depending on the type of dog and its weight. In the same way it happens with the medicines that we must give him after the operation and the price of the vet (price that he charges us for carrying out the operation).

There are places where it is free, check with the nearest animal protector or at your town hall (sometimes they carry out castrating campaigns at very very low prices). 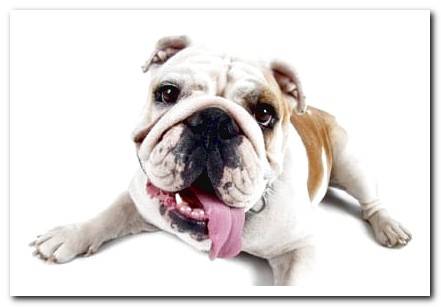 If I castrate my dog, will it be calmer?

Possibly yes, although you don’t think that after castrating it it will be a sea of ​​calm. It normally takes between six months and a year to notice the effects of castration if the dog is more than six months old. It is because the body must eliminate the testosterone that the testicles have already created, the same happens with females, which create a whole chain of hormones.

If your dog is very old, just don’t spank him. Dogs over 5 years old do not respond in the same way as young dogs, they are not territorial or aggressive, since they have an excess of testosterone. Adult dogs are usually only castrated to prevent them from reproducing and to prevent tumors.

Does neutering a dog have negative effects?

No, it has absolutely no negative effect.