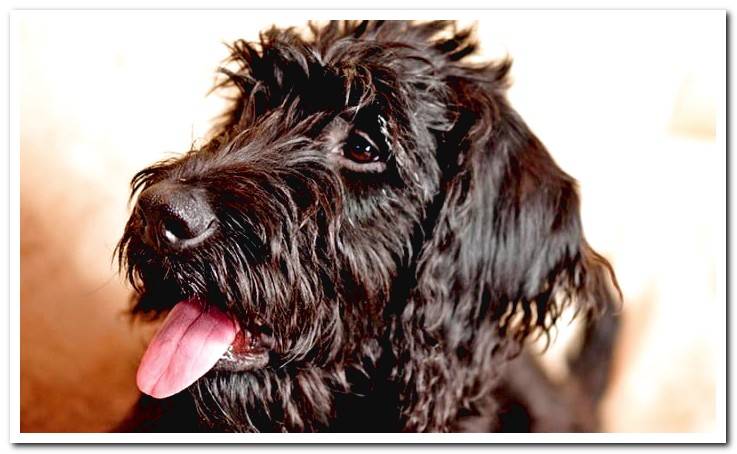 The tremor in a dog’s mouth is a common manifestation of many conditions of varying severity. Too low a temperature, deep sleep, or various diseases can trigger it.

The tremors in the mouth that we will see in a majority way are not serious, but some are indicative of poisonings or diseases as serious as distemper. Let’s see in detail when we should or shouldn’t worry.

What is a tremor and what causes it?

We understand tremor as a series of involuntary and repetitive movements indicating agitation. They can occur only in certain parts of the body or can be generalized to the whole organism. Next we will focus on the Causes that cause tremors in the dog’s mouth:

Hypothermia refers to a drop in temperature. A cold dog can tremble. We will see it, especially, in more vulnerable specimens, such as puppies, the sick, the elderly, small breeds or hairless dogs.

In many cases it is solved by keeping them inside the home in the cold hours or taking them outside with clothes. We can find coats, sweaters and raincoats for any size of dog.

Of course, a puppy under fifteen days cold should be warmed up immediately. At that age they are unable to regulate their body temperature. Also, if the dog is lethargic and very cold, we will have to contact the vet. Hypothermia is a cause of death.

Just the opposite of hypothermia is hyperthermia. So in this case the dog will have a fever or excessive heat. A temperature that rises above 43 ºC is very dangerous for the dog’s life.

It is essential to download it. If the dog has a fever, even if we do not see any other symptoms, it is necessary to go to the vet. Especially if we are facing a particularly vulnerable specimen due to its age or condition. 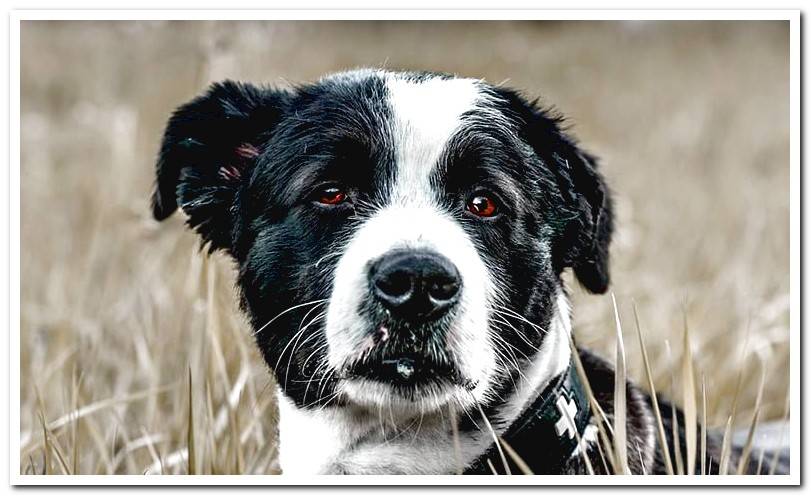 A very characteristic tremor that usually affects the entire body, including the muzzle, is the one that occurs when the dog sleeps. It is a situation that often alarms caregivers, but the truth is that it does not pose any danger. On the contrary, only indicates that the dog is completely asleep.

In the so-called REM phase of sleep, movements in the body muscles are common. And more. The dog can even make sounds. These tremors usually last for a few minutes. We must not wake up the dog.

Trembling out of fear

The tremor too can be associated with high stress states. For example, a dog that has been through traumatic situations can develop phobias. Thus, if you have been mistreated by a man, it will be enough to see one to start shaking.

Luckily, it is possible to get these dogs back. But we will need patience and, on numerous occasions, guidelines set by a behavioral veterinaryn, educator, or ethologist.

Plus common in small breed dogs, an animal in a situation unknown or very exciting for him can react with tremors. It is usual that our first impulse is to pet the dog.

But this gesture is counterproductive, since the dog receives it as a sign of approval, perpetuating the behavior. A specialist can give us guidelines to overcome this behavior.

Sometimes when the dog perceives a smell that is especially attractive, we can see how makes a mouth movement similar to chewing, as well as a tap tap noise. Also usually hypersalivate.

These movements of the tongue and lips help to transfer the odor to the vomeronasal or Jacobson’s organ. This is an auxiliary organ of smell that is located in the anterior part of the nasal septum and communicates with the mouth.

The poisoning produced by some substances, such as lead, triggers different symptoms including trembling mouth movement. If we suspect that the dog may have ingested something harmful, hypersaliva, has seizures, tics, etc., we should immediately go to the vet, as poisoning can be fatal.

This viral disease manifests with a variety of symptoms. These include chewing movements, as part of a picture of neurological involvement. Other signs of distemper are runny nose and eye discharge, vomiting, diarrhea, fever, or anorexia.

If we think that our dog has distemper, it must be transferred to the vet immediately. More common in puppies, it becomes fatal in a considerable number of cases. To avoid it, vaccination is recommended from the first weeks of life.

This problem affects small breeds such as Chihuahua or Pekingese. Is due to a lack of calcification of the cartilage that joins the chin and the two halves of the lower jaw. The teeth on that unstable cartilage become loose. An infection occurs that ends up destroying the cartilage.

This causes both parts of the jaw to separate and move independently. The vet, in addition to treating the infection, is going to have to stabilize the jaw with wires or screws.

Chewing movements with the mouth, occur during the call great evil seizure. In this, at most two minutes long, the dog collapses. His legs become stiff and extended, he loses consciousness and stops breathing for a few seconds.

After that, it begins to move its legs rhythmically, as if it were running. At this time is when the movements of the mouth occur, which in some specimens are accompanied by hypersalivation and elimination of urine and feces. This type of seizure is seen in dogs with epilepsy.

In these cases, if the dog is in a place where it can be damaged, we will have to move it to a safe place. If not, you don’t have to touch it at all. We will note the duration of the seizure and contact the vet. Those that last more than five minutes are emergencies.