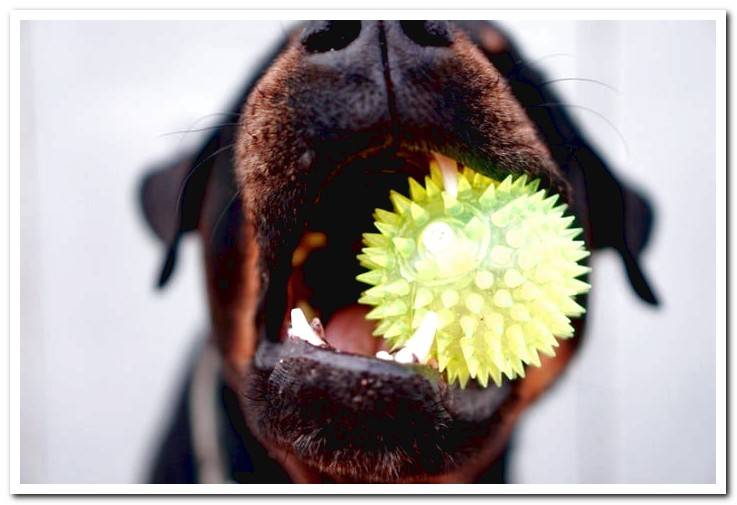 Many dogs are gluttonous as well as curious. This behavior makes it not surprising that they end up swallowing objects, which can cause problems. And in the most serious cases it can even end in the operating room.

Let’s see what are the symptoms of a dog that has swallowed a foreign object and how we should act so that its life is not in danger.

Symptoms when there are objects in the esophagus

Our dog’s esophagus is the fibrous tube through which, through its rhythmic movements, food is transported to the stomach. They can get trapped inside foreign bodies like bones, ropes, hooks, chips or any toy small in size.

We can suspect that our dog has swallowed an object that has remained lodged in the esophagus if it presents symptoms such as the following, which will appear suddenly: 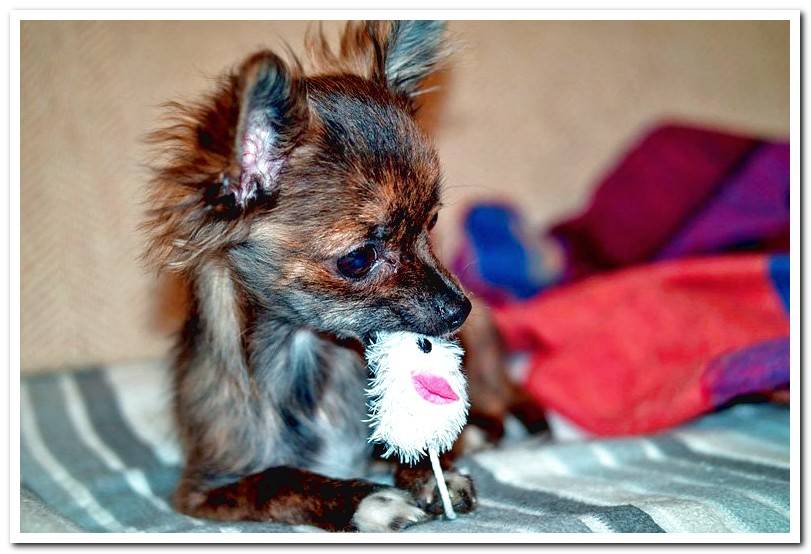 The greatest danger to objects inside the esophagus is that they contain sharp edges. An object with these characteristics could erode or cut the esophagus, causing a perforation. In this case the dog will present the following symptoms:

What do I do if my dog ​​has an object in the esophagus?

Whenever we suspect that our dog may have swallowed an object we must go to the vet as soon as possible. Normally with an x-ray of the neck area, the vet will be able to locate the ingested object. Sometimes the x-ray has to be contrast.

Many of these objects will be able to be extracted through gastroscopy, which is an examination that allows the esophagus, stomach and duodenum, which is the first portion of the small intestine, to be viewed directly. Gastroscopy is done under general anesthesia.

With the sleeping dog, a tube, the endoscope, is inserted through the mouth to locate the object in question. If its size allows it, through this same tube it is possible to introduce a gripping instrument to extract it. On the other hand, if this technique is not feasible, you can try to push it towards the stomach and, once there, remove it with abdominal surgery.

There is a third option that would be that of all those objects that could not be extracted in any of the previous ways. For them, surgery that directly opens the esophagus will be necessary, which is also required in cases of perforations.

However, if we appreciate that our dog has just swallowed something and is having difficulty breathing, because the object is blocking its throat, we can practice Heilmlich maneuver to try to eject the object quickly. 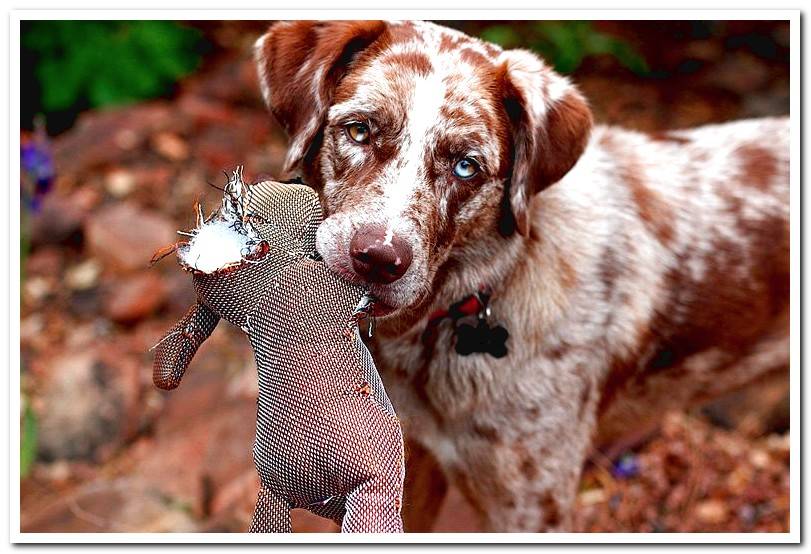 Objects in the canine gastrointestinal tract

Dogs can swallow bones, toys, sticks, stones, clothing, balls, ropes, etc. And, like cats, eating hair can also cause problems. The ropes or any similar object present the complication that some end may become knotted. This produces a tension that can tear the intestinal wall.

Furthermore, as we discussed in the case of the esophagus, sharp objects or objects with sharp edges, such as pins or splinters, offer the additional danger of being able to pierce any point of the gastrointestinal tract. This can lead to a peritonitis.

The anatomy of dogs means that they can ingest much larger objects than they can get out of the stomach. This is so because the esophagus is larger than that outlet duct. Foreign bodies in the stomach cause chronic gastritis and gastric flow obstructions. Those lodged in the rectum will cause anorectal obstructions.

Peritonitis is inflammation of the cavity where the abdominal organs are housed. It is a consequence of the discharge of digestive enzymes, food, feces, bile, etc. that leave the digestive system, in this case due to perforation. A dog with peritonitis can manifest symptoms such as the following:

Peritonitis it’s a veterinary emergency. That the dog receives immediate assistance is essential for it to survive. They will stabilize you in the clinic, and then surgery will be needed. It will repair the perforation and clean the entire abdominal cavity. 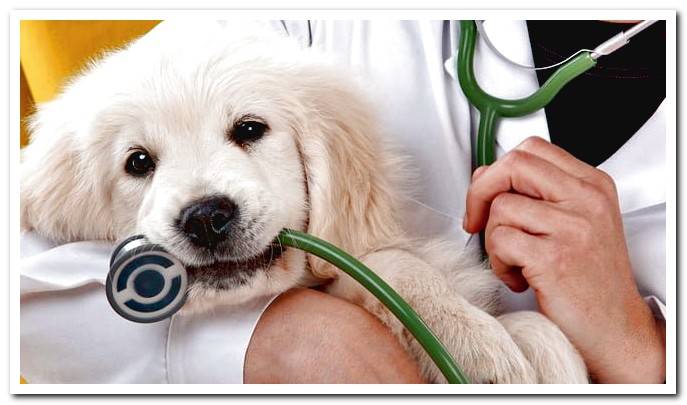 The chronic gastritis requires veterinary attention, so any suspicion of this pathology should make us go to the clinic. The symptoms that characterize it are the following:

For its part, the gastric flow obstruction It occurs when an obstacle prevents the stomach from emptying. This happens because the outlet duct heals and contracts. The obstruction can be partial or complete. We will observe symptoms such as the following:

If the obstruction interferes with the blood supply, a intestinal strangulation. This will cause the affected area to necrose, which can occur in just a few hours. The dog will get worse quickl
y and we would be in an emergency.

What do I do if my dog ​​has an object in its stomach?

As always, consultation with the vet is mandatory. Although some objects that the dog swallows can be easily expelled without causing any complications, we have seen that there is a possibility that the consequences of inappropriate intake are serious.