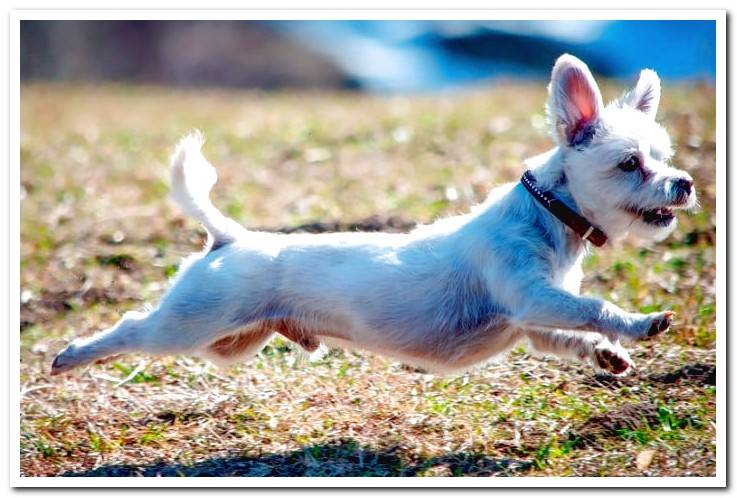 Dogs’ testicles are visible, especially in short-haired specimens. But sometimes they do not go down into the scrotal bag, but are kept retained inside the body, which can cause problems. Let’s see what are the most common problems and the solution.

The anatomy of a normal dog

From the moment a puppy is born it is already possible to distinguish whether it is a male or a female. In males we can see a bulge in the abdominal area, away from the anus, which corresponds to their reproductive system. In contrast, females have their genitals closer to the anus.

When male cubs are born we will not be able to see their testicles. These are located inside the body and it is not up to approximately 6-8 weeks of age they will descend to the scrotum, which is the bag that contains them.

If this decrease does not occur it may seem to us that the dog does not have testicles. In some dogs this decline may be delayed until six months of age without involving any pathology. 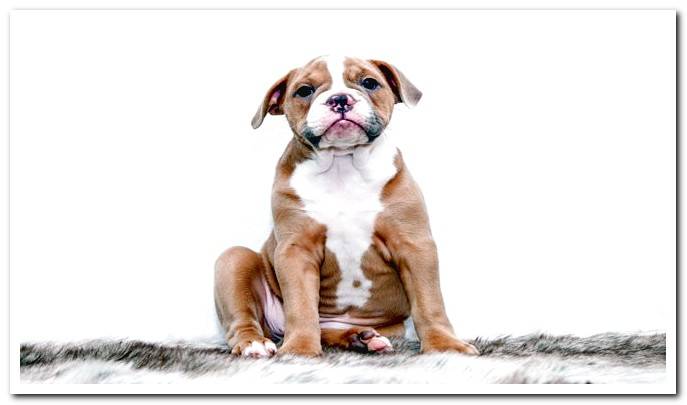 This is the name by which the alteration is designated by which the testicles are to be absent from the scrotum. It is an inherited disorder. An adult dog with this problem is going to be sterile.

Keep in mind that circumstances such as cold, excitement or even a very active game can cause the testicles to retract so that we feel the empty scrotum. At other times, however, we can get to touch them in the scrotum. Therefore, these puppies are not cryptorchid.

If the dog is more than six months old and under no circumstances have we managed to detect the testicles inside the scrotum we must notify the vet. Leaving these dogs untreated is not an option because the consequences could be dire. The castration of these dogs prevents the appearance of testicular tumors.

There is also what is known as monorchidism, when only one of the testicles is retained. Unlike cryptorchid dogs, they are fertile, but in no case is it recommended to breed with them. The treatment of choice also goes through the removal of both testicles. 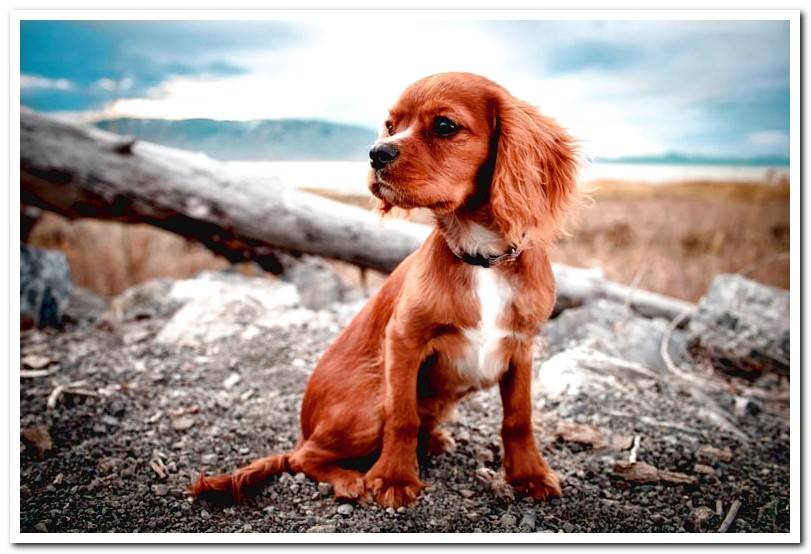 What to do if my dog ​​does not have testicles?

If we are unable to locate the dog’s testicles in the scrotal bag and feel an inflammation or mass in the groin, we may be dealing with a case of a retained testicle that has developed a tumor. The treatment for both pathologies is castration. In cancer cases it is usually curative even when the tumor is malignant.

The key to this intervention is to locate and remove both retained testicles. For this our vet must make an incision in the abdomen, since the testicles can be located both in the inguinal region and in the abdominal cavity.

Performing ultrasounds will help the vet locate them accurately. After surgery we will have to disinfect the incision and monitor its healing. Above all, we must prevent the dog from biting or licking the wound using a Elizabethan necklace for dogs.

What if my dog’s testicles are very small?

We would be facing a case of what is known as testicular hypoplasia. It is a developmental disorder characterized by the fact that, although the dog reaches maturity, one or both of its testicles will not be the size that would be normal.

Another different case is the so-called testicular degeneration, which is distinguished from hypoplasia in that degeneration is not a birth problem, but is acquired, that is, they are dogs that had testicles of a normal size. It can occur after both permanent and temporary sterility. A very high feverFor example, it is a cause of reversible degeneration.

The fever will also increase the temperature of the scrotum, preventing this production. Fever-causing illnesses such as distemper or parvovirus they can be associated with testicular degeneration.