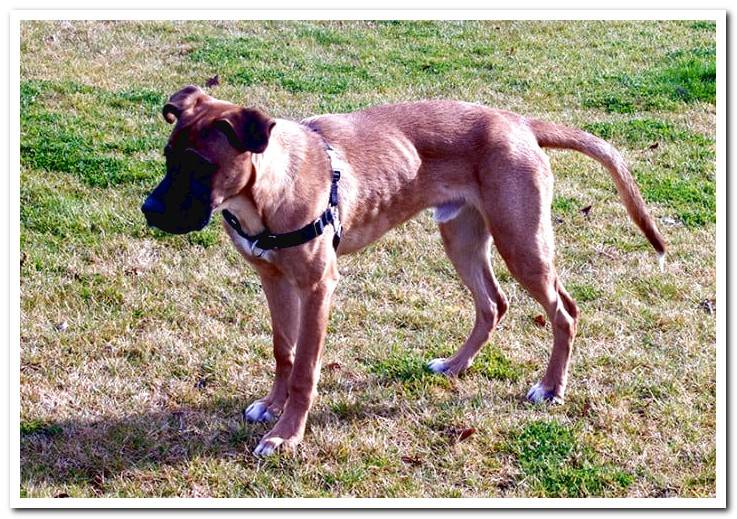 In reality, malabsorption is not a disease in itself, but the consequence of some ailment that will affect the small intestine or pancreas. Diagnosis can be complex.

If we suspect that our dog suffers from this problem, we must prepare ourselves to perform tests such as biopsy and the treatment will depend on the cause behind this syndrome. Let’s see in more detail that it can cause poor absorption by the intestine.

What does malabsorption syndrome consist of?

As its name indicates, a dog with a malabsorption problem will not be able to digest food or its small intestine fails to absorb the nutrients resulting from the digestion process.

The main function of the small intestine is the digestion and absorption of nutrients. For its part, the pancreas is responsible for secreting most of the digestive enzymes. Therefore, problems in both organs are related to malabsorption syndrome.

If our dog shows one or more of these symptoms, it is very likely that he suffers from malabsoción syndrome: 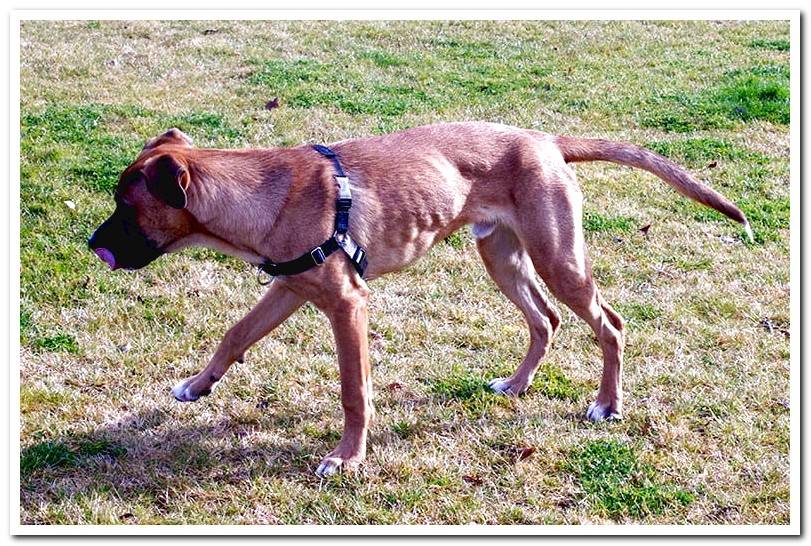 What are the causes of malabsorption syndrome?

It is considered that certain conditions may predispose to the appearance of malabsorption. The vet has to differentiate, among all of them, which one is affecting our dog. They are as follows:

In many cases, when a dog has diarrhea, it is usually treated as a digestive disorder, of greater or lesser severity. Therefore, sometimes, the dog with symptoms such as those described is treated according to the gastroenteritis protocol.

When seeing that the symptoms persist or the condition of the dog worsens, it is when the possibility of a malabsorption syndrome begins to be considered. Stool analysis, abdominal ultrasound, or endoscopy may be used to make the diagnosis, but definitive confirmation is made by performing an intestinal biopsy. 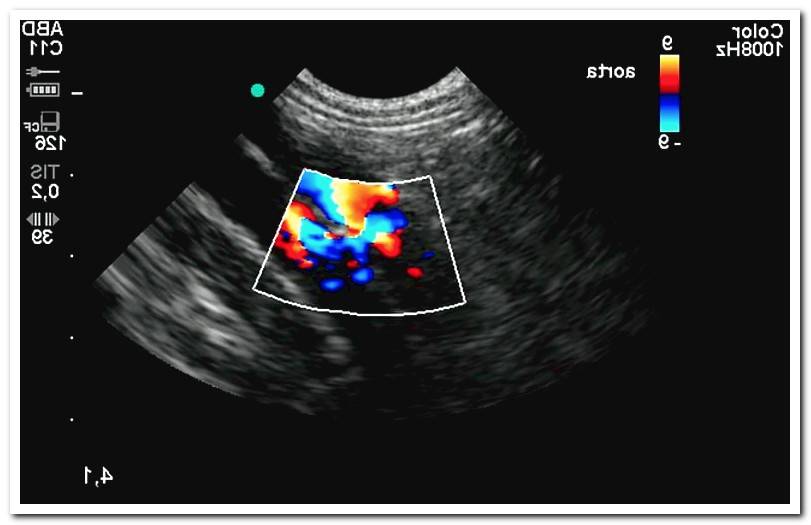 What is the treatment for malabsorption syndrome?

Any treatment for malabsorption has to be based on identifying the disease that is causing it, which is what it is all about. In any case, it is based on diet and medication, depending on the symptoms that appear. Drugs such as antibiotics, immunosuppressants or corticosteroids stand out.

As an example, gluten-free diets are prescribed for hairy atrophy. An overgrowth of intestinal bacteria often improves with antibiotics. For exocrine pancreatic insufficiency enzyme and vitamin supplements are prescribed, the daily ration is divided into two or three meals and an adequate diet is established.

Gastric protectors are also sometimes administered. We must bear in mind that, because it can be caused by a large number of diseases, it is not easy to intervene in this syndrome.

The prognosis depends on the cause of the malabsorption. For example, if it is due to pancreatic insufficiency, the prognosis is usually good, provided that the dog follows the recommended treatment. On the other hand, the prognosis is poorer the more complicated the pathology that affects the small intestine.