Knowing the diseases of the Siberian Husky is essential if you have just adopted a dog of this breed. Although Siberians are usually strong companions who like to do outdoor activities, they have a general predisposition to suffer from some ailments.

Taking care of your dog’s health is essential to maintain its quality of life, that’s why you need to know the diseases that could affect it and you know its symptoms.

Among the most common diseases in breed dogs Siberian Husky, some skin disorders are found. These are as follows:

It is a genetic condition that prevents husky from absorbing zinc provided by food. The disorder has no cure and must be diagnosed by a veterinaryn using a biopsy. The symptoms are: 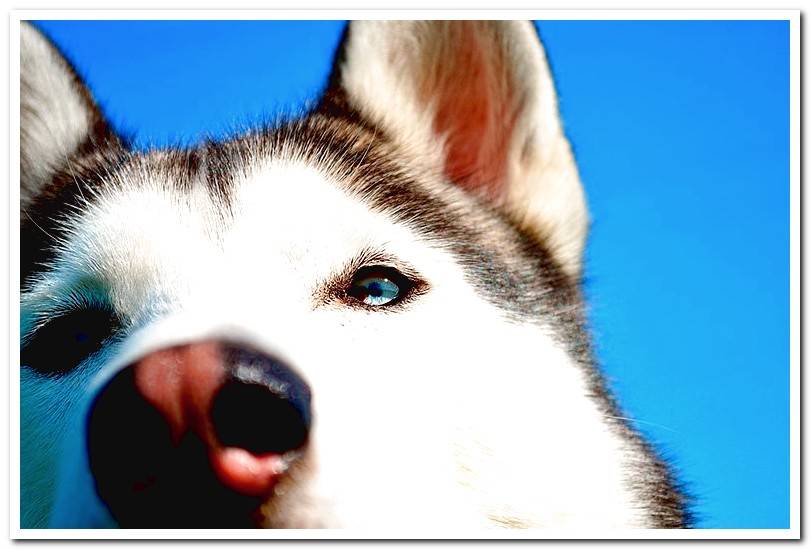 Nasal dermatitis appears as a result of zinc deficiency and it is common that it appears in conjunction with this genetic disorder. As its name implies, it affects only the Husky’s nose and manifests itself with these symptoms:

Hypothyroidism is a condition that manifests itself by decreasing the secretion of thyroid hormone, a process that affects the dog’s metabolism. Your symptoms are: 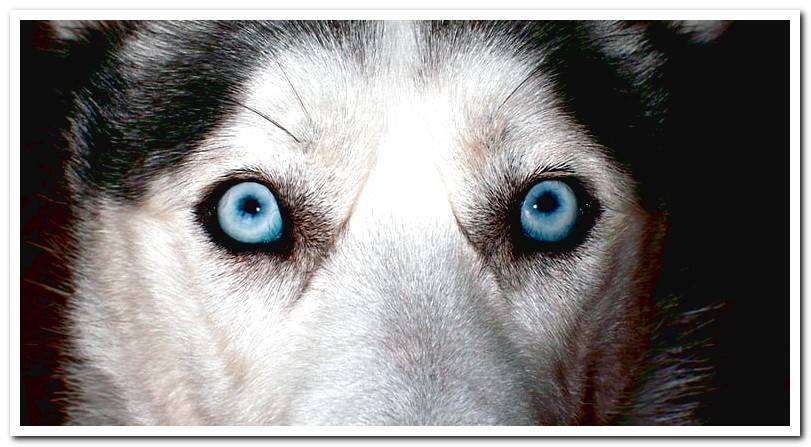 Diseases that affect the Husky’s eyes appear in only five percent of dogs; however, they are considered serious ailments, since there is a risk of blindness.

It manifests itself by reducing the size of the eye canal that regulates the pressure of the eye. In this way, the pressure builds up and increases. Although the incidence of this disease is low, we recommend that you carry out an eye examination when your dog has completed the first year of life.

Among the common Siberian Husky diseases, bilateral cataracts are a hereditary disorder. It is manifested by a white or diffuse colored spot that surrounds the eye.

This disease occurs in young or adult dogs. In addition, it can develop from eye injuries and other diseases. If detected early, bilateral cataracts are operable; otherwise, they produce total blindness.

This disease is commonly known as OCC. It consists of a corneal dystrophy that extends throughout the eye, which blurs vision. It is caused by crystals produced by the dog’s eye organ and is an inherited problem.

This disease affects the retina of the Siberian Husky, it is an inherited disease and can spread to the rest of the eye. It manifests itself in two ways: 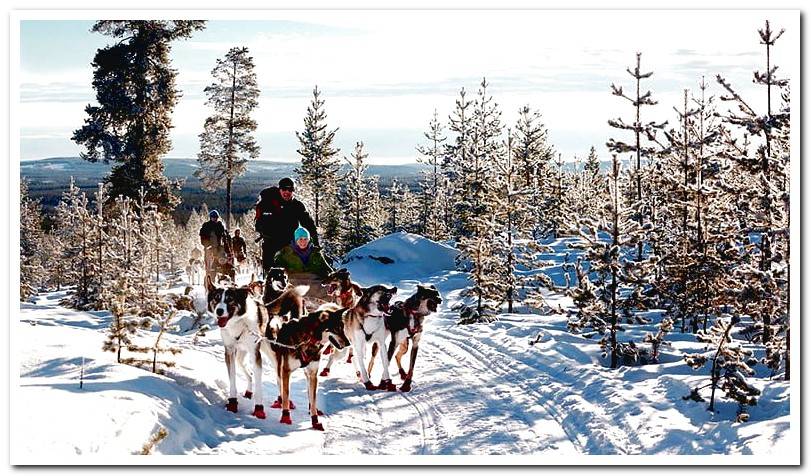 Unfortunately, the Huskys are also predisposed to suffer certain pathologies related to the joints, such as the ones we see below.

It is another of the most common diseases in Husky dogs. Is degenerative and affects the dog’s joints, causing an awkward walk, since he frequently trips over being unable to control his legs. It manifests itself in adult dogs, although some puppies can develop it.

As it progresses, degenerative myelopathy affects the nerves of the animal, causing loss of sensation and myelin, a component that isolates the nerve fibers.

It is a degenerative disease that affects adult dogs. The progress of the disease is slow, so its diagnosis is usually made late. Your symptoms are:

Hip dysplasia in the Siberian husky

Another of the Siberian Husky’s diseases is hip dysplasia (DC), hereditary disorder It manifests itself in five percent of dogs. It occurs when the femur bon
e moves out of the acetabulum, in the pelvic area, where it must remain cupped.

When this happens, the Husky is unable to perform physical activities that involve resistance or strength, as they cause pain, arthritis and inflammation. This anomaly can be transmitted by either parent and there is the possibility of improving it if it is detected early with a good diet and moderate exercises.

If your Siberian Husky suffers from this problem, throughout his life he will present mild, moderate or severe dysplasia, as the condition worsens during growth. Once detected, diet is an essential element to prevent the progression of the disease.

In this sense, it is recommended that you use a diet low in fat and without vitamin supplements to control weight. Also, jump training or high impact training is prohibited. These recommendations should be in addition to those provided by your vet.