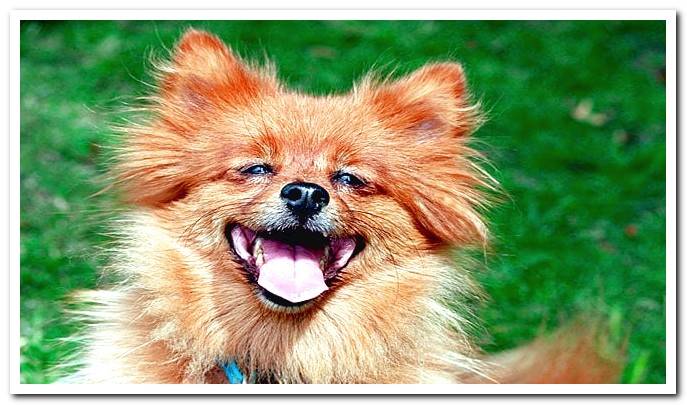 It is a very curious breed, of which there are multiple variants depending on its size. There are dwarfs, but they are also large.

What does not change is his cheerful and familiar character. Do you want to know everything about the German Spitz? Well read on to discover the peculiarities of this very special breed.

We cannot speak of a single type of Spitz, since there are several classes, although they all share similar characteristics. Specifically, the five variants that make up this breed are:

All are included under the same name and standard by the International Cynological Federation (FCI), although certain associations prefer to catalog some of them differently. Wingspan and hair color are the main differential element, but generally the Spitz have a very similar morphology. 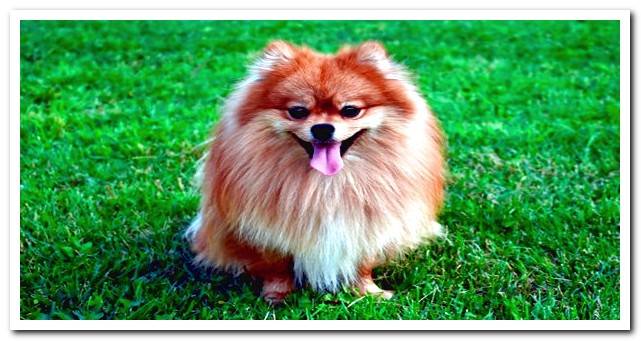 Its head is medium and wedge-shaped, like that of a fox. Its truffle is small and rounded, black or brownish in color. The eyes are dark and its ears have a very characteristic triangular shape, in addition to being erect and high set.

It is a robust and proportionate dog, with a medium tail and alloyed mane. The Spitz they have a double coat of hair : a shorter and more woolly one and a long and smooth exterior, which makes them aesthetically very beautiful.

We can find them in various colors, with black, white and brown being the most common.

Cheerful, affectionate and very attached to their own. So are the dogs of this breed. Spitzs are well adapted to living in flats and apartments, where they are always vigilant. However, for larger variants the ideal is to have a patio or a garden where they can exercise and move freely.

You must bear in mind that it is a very active dog, so it needs to take frequent walks and play a lot to release all the accumulated energy. One type of training that usually works well for them is positive training or training with clicker, a small button that emits a sound to reinforce a certain behavior.

One of the challenges you may encounter when educating a Spitz is its tendency to bark. He also tends to be somewhat suspicious of strangers and other dogs of the same sex. However, this can and should be avoided with proper socialization and good training since he is a puppy.

Although he is a loving dog, not recommended for living with babies or very young children, because sometimes it can be a little curmudgeon. If they bother you a lot or you don’t feel respected, your more reactive side might come out. 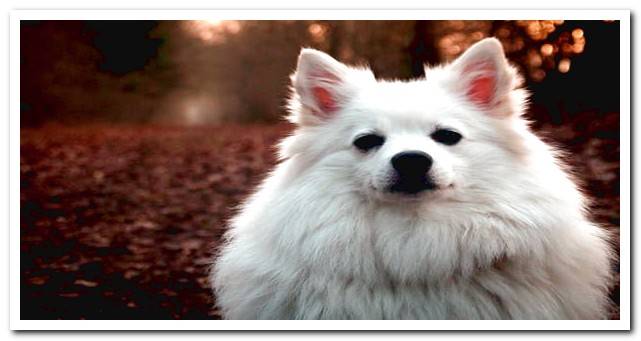 There are various theories about the origin of the German Spitz, considered one of the longest-running breeds in central Europe and with characteristics inherited from wolves. None of these assumptions, however, has been confirmed for sure. What we do know for sure is who helped make them known worldwide.

Do you have any idea who it might be? For it was Queen Charlotte of England herself who, in the 18th century, made the Spitz quite popular. Her Majesty, married to George III, loved this pointy-eared dog with a long snout. Since then, the breed has become increasingly prevalent in our homes.

What care do you need?

Spitzs are strong and tolerate cold and temperate climates well. The same does not happen with the heat, so in summer you should avoid going for a walk with him at critical hours. Also, it is better to sleep inside the house.

Her pretty hair needs a lot of attention and you should brush it at least three times a week. So it will look bright and careful. Even in the molting season it is good to keep this habit, removing dead hair and dirt. This will prevent knots and tangles from forming.

As for health, the German Spitz is usually a fairly healthy and resistant dog. Despite this, some disease can always arise. Among its most common pathologies are epilepsy, hip dysplasia and skin problems.

But do not worry. If this is the case, with your care and your love, it will surely overcome them. Normally, if nothing serious happens, each of these furry remain by our side giving us love and many anecdotes for just over a decade.