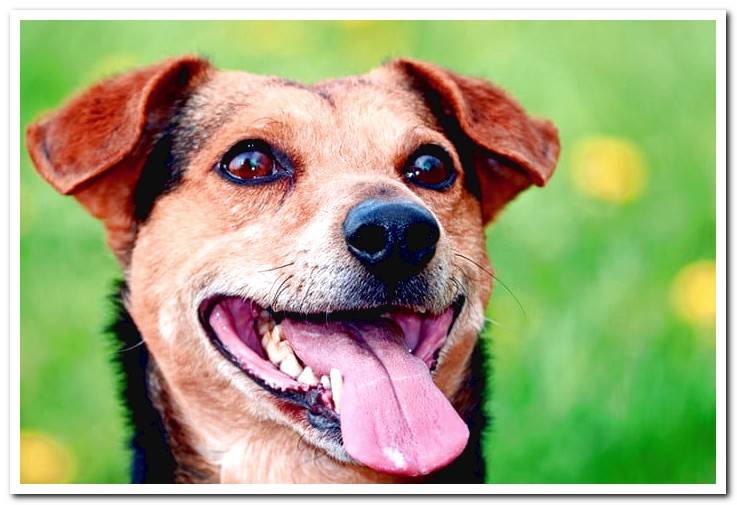 Many people choose not to castrate their dogs out of fear or ignorance. Many of them make this decision after hearing some of the many totally false urban legends, which indicate that their dogs will get fat or have health problems.

The effects of neutering in dogs are more than proven, for many years veterinaryns have been neutering dogs to prevent them from reproducing and continue to be overpopulated. Or to avoid serious health or conduct problems, neutering a dog is highly recommended.

Castration directly and positively influences the behavior of the dog and also its hormonal system, testosterone in the case of males and estrogens in the case of females.

From Dogsis.com we will review what are the main effects of castration in dogs, changes in their health and behavior.

Effects of castration on dog behavior

Part of the dogs’ reproductive system (the testicles) are responsible for generating and increasing testosterone hormone levels. This hormone is the cause of the sexual activation of the dog, which also produces aggressiveness between males in season of heat, an excessive marking with urine in each corner / tree, bad behavior in the dog, etc …

When a male detects the scent of a female in heat, he will try to go whatever it is in his quest to mount her. This implies that you can get away and be in great danger, as you will cross streets and roads wandering from one place to another.

Related content  The best natural and homemade probiotics for dogs

The aggressiveness of non-castrated dogs increases greatly during the rutting season, being the main cause of attack among males. However, neutered dogs do not increase their level of aggressiveness or bad behavior, nor do they constantly urinate marking each corner.

Neutering a dog it only provides benefits for his behavior, being the ideal age to castrate him before one year of life. If done later, the positive effects may take longer to appear.

The same happens with the females, the castrated females present much less aggressiveness with other females in times of heat, in addition to not having bad behaviors such as running away from home in search of a male to mate. 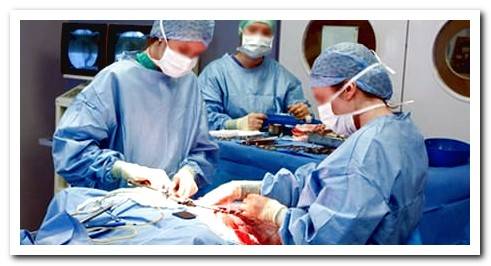 Effects of castration on dog health

However, the health benefits of castrated dogs far outweigh the potential dangers of anesthesia. Neutered male dogs show a very significant reduction in the percentage of the development of tumors of the penis, testicles or prostate.

Health at a general level will also be superior, since your body will not suffer when we are in rutting season in females, so your defenses will remain strong. Neutering in dogs occurs through minimal intervention in the operating room and their recovery is almost immediate.

Castrated females also obtain numerous health benefits compared to non-castrated females, mainly avoiding breast, uterine and ovarian cancer. We will also prevent them from suffering psychological pregnancies and that your immune system is much stronger.

Both males and females, if they are neutered they become more friendly and affectionate. We can only recommend castration without a doubt, the benefits are incredibly numerous compared to non-castrated dogs. 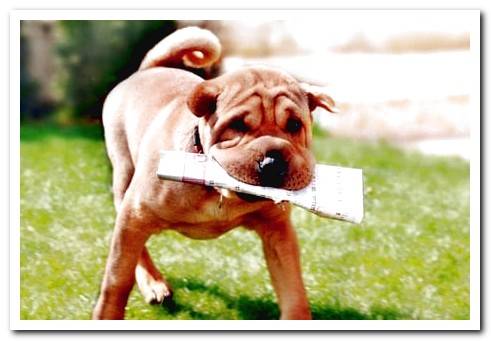 Urban myths and legends about castration in dogs

There are many rumors that neutered dogs become more obese, something completely false. A neutered dog and a non-neutered dog, with the same feeding habits and the same daily exercise, would have a very similar weight.

No study has been able to show that castrated dogs tend to increase their weight compared to non-castrated, so it is simply a vulgar urban legend.