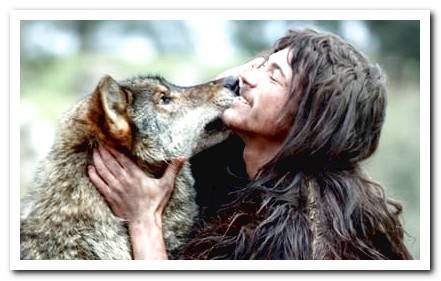 To know and understand what is the scientific name of the dog and its origins, we must know that the dog is a direct descendant of the wolf. Not to say, a somewhat humanized wolf, since the DNA of both is practically identical (with less than a 0.3% difference).

According to legend, history books and practically the theory of animal evolution … that man began to tame wolves scientifically called “Canis Lupus” thousands of years ago. According to the source that is consulted, between ten and fifteen thousand years ago, which are already a few. 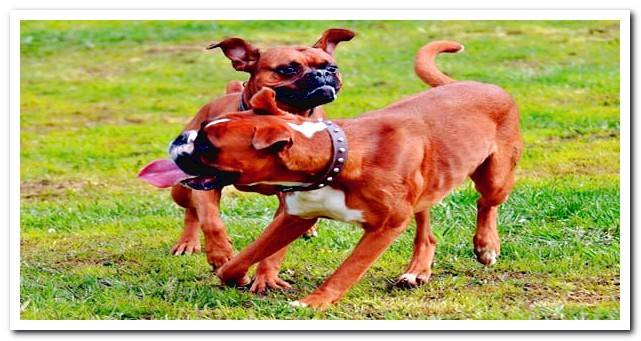 But…. What if our dog is a breed? What scientific name does it have?

It’s funny but simple, there are over eight hundred different dog breeds on the planet, many more than any other animal species and they all have the same scientific name. 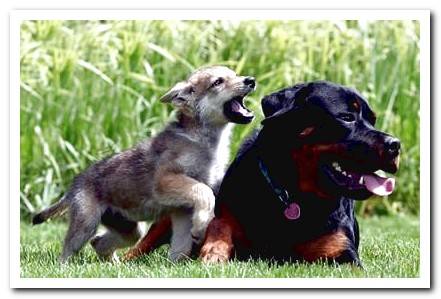 Although it is believed that its beginnings in company with the human being (domestication) date back ten or fifteen thousand years … the truth is that fossils of the ancestors of our current dogs have been found together with fossils of humans that date back one hundred thousand years . Amazing? Well, you will be more amazed when you know that it is believed that the first domesticated dogs were Chinese.

Another curiosity of Canis Lupus Familiaris is that they are genetically speaking, carnivores. Can you believe that there are people who feed them with vegan or cereal-based feed? Seeing is believing.

With all due respect to people who voluntarily decide not to eat meat, it is cruel to force their dogs not to, since they do not have the power to decide.