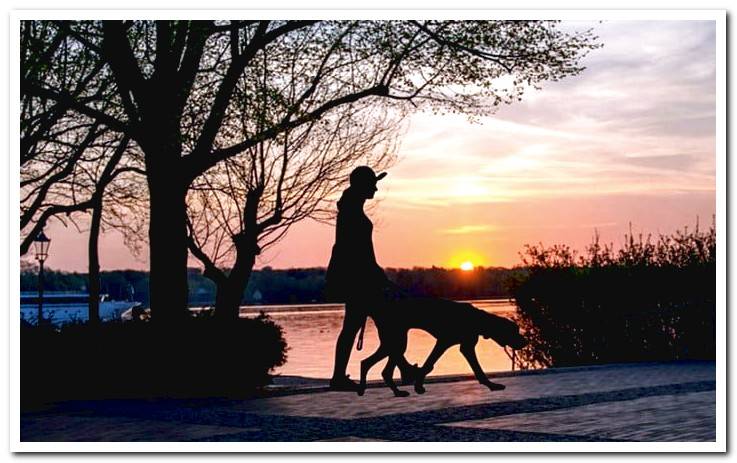 Pets and divorce seem like two incompatible issues. Given the sensitive fact of a separation, it is appropriate to think about a possible joint custody for the dog. Pets are part of the family and as such, in many cases it is difficult to decide who they should stay with.

In Spain, the Civil Code has modified several articles to recognize companion animals as sentient beings. Below, we detail for you everything that this change implies.

In early 2019, a modification of the Civil Code law was approved; specifically, in the fragments corresponding to the Mortgage Law and the Civil Procedure Law, on the legal regime of animals.

Before this modification, companion and work animals (livestock, among others) were considered personal property. As such, they could be seized for non-payment of income. Thanks to the change in jurisprudence, domestic animals, including dogs, are considered sentient beings.

This modification introduces changes when it comes to divorce. A dog does not understand that its masters are separating; therefore, this law watches over the rights of the animal so that it is not separated from its owners, in case both want to continue enjoying their company.

Who is the legal owner of a dog?

Despite their new status as sentient beings, when it comes to divorce, dogs retain the listing of “personal property.” Having a dog at home is a privately owned relationship that carries responsibilities, such as meeting all the needs of the pet, ensuring its welfare and not mistreating it.

Faced with a divorce in Spain, the first thing we must do is prove the ownership of the pet. There are three scenarios:

These are the ways to prove ownership of a dog. The joint custody of dogs corresponds, then, to those couples who have acquired the pet within the marriage, without there being a separation of property agreement. 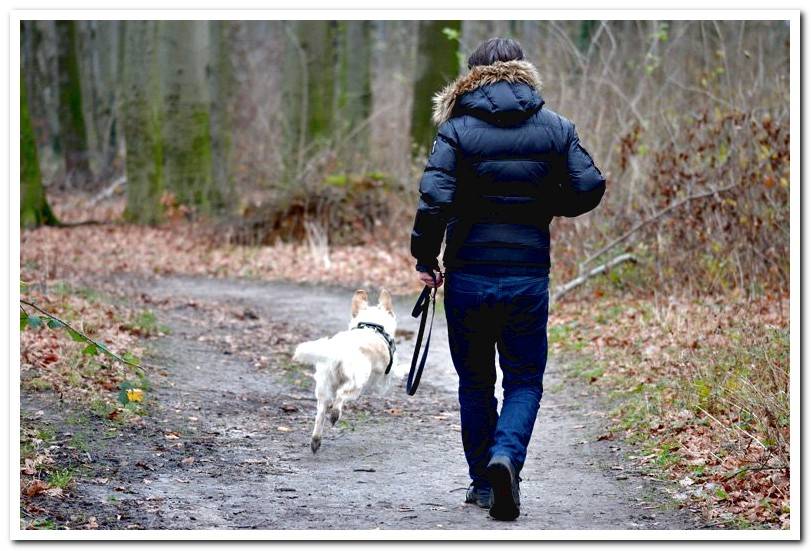 The first step in a divorce is to consider mutual agreement, that is, to reach an agreement with the couple regarding custody of the dog. This occurs if one of the members of the couple prefers to give custody of the animal to the other.

Having reached this agreement, a regulatory agreement is drawn up. This document indicates the pact the couple reached, detailing who will have custody of the dog and the cost of its maintenance, among other aspects.

When we cannot reach an agreement, the case is brought before a judge to determine if custody will be shared or sole.

The judge can determine sole custody of the dog, even when both parties want to keep the pet. Sole custody is granted by proving that one of the spouses is unable to support the dog, or when it is proven that you have committed acts of abuse.

The failure of this custody includes compensation for the person who loses the right to enjoy the dog.

The change of jurisprudence established in the Spanish Civil Code also contemplates the possibility of joint custody. If both spouses want to continue enjoying the dog, the judge proposes a visitation regime and determines who will be responsible for the main care of the dog.

Frequently, one of these scenarios occurs:

How is custody determined?

When a regulatory agreement is not reached, the decision is made at trial. Several aspects are taken into account: