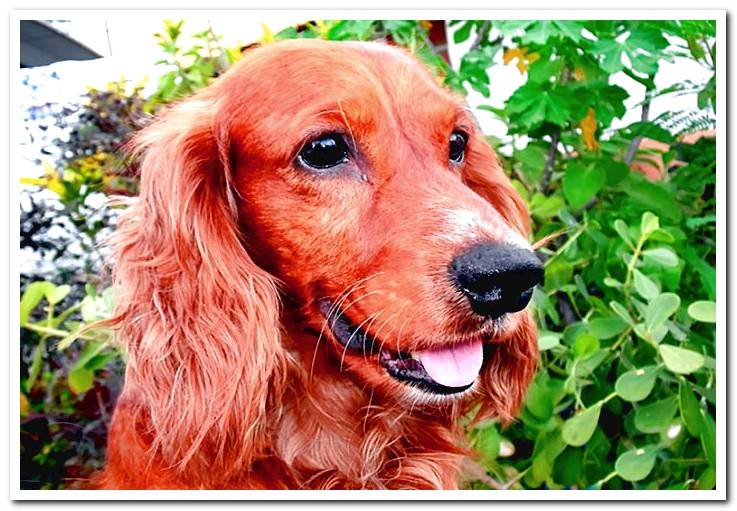 The English Cocker Spaniel and the American Cocker Spaniel are affable and balanced in character, making them great companions for all types of people and family environments, even with young children.

Although very similar to each other, the English and American varieties maintain different standards. If you want to know what are the main differences between these two Cocker variables, today is your lucky day, we will show you all!

What physical characteristics differentiate the English Cocker Spaniel from the American?

Both varieties have a compact and well-balanced body, with characteristic elegance and a rounded head. The expression in his gaze is alert, kind and intelligent. The tail is rather short and is usually erect. British Cockers tend to be taller and heavier than Americans. While the former can measure up to 43 cm and weigh up to 15 kilos, the latter do not exceed 38 cm and 13 kilos.

Although they both have long, thin, well-covered ears, blazers tend to be the hairiest. Likewise, the muzzle of the New World Cocker is considerably shorter than that of its English cousin. The desired eye color in both cases is dark brown, although a light hazel tone is tolerated in English liver color.

The cloak is another point of differentiation. The English have a shorter coat than that of the Americans, who have it much longer and more abundant in the areas of the chest, abdomen and legs. The texture of the hair in both varieties is very silky.

On the other hand, it is more common to find English specimens with colors such as light brown, liver or red, while Americans are associated with darker tones such as solid black and dark or reddish brown. However, you can find English Cockers in solid black or black and tan, as well as American Cockers in a light cream tone. Small white spots are accepted in certain areas of the body.

Character differences between an English Cocker and an American

Being close cousins, there is much more that unites them than what separates them. Their friendly, affectionate and calm personality at home is something that the two breeds share, making them excellent domestic dogs that relate very well with children and other pets.

His intelligence and his need to please greatly facilitate his instruction, although the English can be a little more stubborn when it comes to following orders. During training, he tries to appease his temperament – somewhat nervous – in front of strangers and to control his natural tendency to bark. The Cockers’ personality is somewhat delicate, so severe methods are not recommended.

Care of the English Cocker vs. the American Cocker

Like hunting dogs that are, both races need a good amount of physical activity. However, specimens of the American variety have a more domestic imprint and are usually calmer; a relaxed walk a day will suffice for them, while the English prefer more vigorous games or more intense walks. His instinct for persecution is kept alive. So you should never go out with them without a leash. If you do, you run the risk of going after small animals at the first opportunity they see.

Coat maintenance is intensive in both variants. They need regular brushing – several times a week – to avoid tangles in their thick hair, as well as frequent baths. Its long ears should be checked weekly to prevent possible infections.

Have you already decided which variety is the best for your situation? If you have a more dynamic personality, an English Cocker can be a good activity partner. On the other hand, if you are one of those who enjoy staying at home watching a movie on the sofa, the jacket may be a better option.