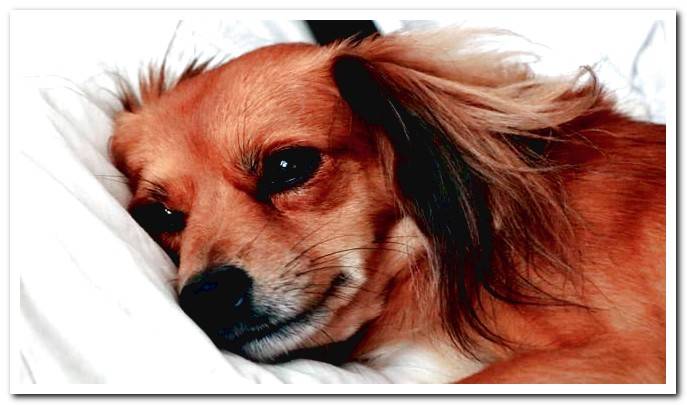 There are many bitches that when they reach sexual maturity run the risk of having a Piometra, either open or closed. This infection that originates in the uterus is treatable, but on many occasions it ends the life of our beloved dogs.

It is not necessary for the dog to have mated, any dog ​​can suffer it without prior notice and since its symptoms are not always evident, in many cases the treatment is started too late, unfortunately. That is why from Dogsis we want to inform you about this disease, its symptoms, treatments and means to prevent it.

What is pyometra in dogs and how does it originate?

Canine Piometra is an infection that occurs in the uterus after the heat stage in bitches. Once the heat is over, the canine uterus undergoes various changes due to the segregation of fluids and the need to return to an original state, as well as due to the high amount of hormones called progesterone.

Sometimes small cysts form inside the uterus that can help the proliferation of bacteria, although they are not necessarily the origin of this infection.

Uterine segregations caused by the heat cycle itself can also be stored and break down, producing the same infectious problem. 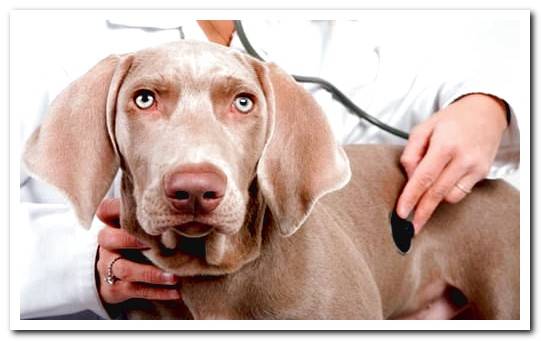 Since the infection occurs inside the bitch’s reproductive system, it is difficult to detect symptoms at first glance. further There are two types of Piometra in dogs, the open and closed to.

The open Pyometra allows the expulsion of bacteria, pus, fluids and other infectious components that have originated inside the uterus, giving us a clear clue that something is wrong.

But the closed Piometra stores these fluids inside, considerably aggravating the infection and showing very few noticeable symptoms at first glance.

The main symptoms that we can observe in a dog with Piometra are:

Treatments and prevention of Pyometra in bitches

Due to the enormous severity of this type of infection, we do not recommend any applicable home treatment. If we suspect that our dog may have this infection, we should urgently go to the vet.

It will be the vet after reviewing our dog, who dictates the treatment to apply. Being very common surgical intervention to remove the uterus or provide a means of drainage.

In addition obviously, of a significant amount of antibiotics intended to stop Piometra and possible sepsis.

The best preventive against this disease is the castration of our bitch (emptying, not sterilization). With this we prevent this and many other possible infections in addition to possible tumors.