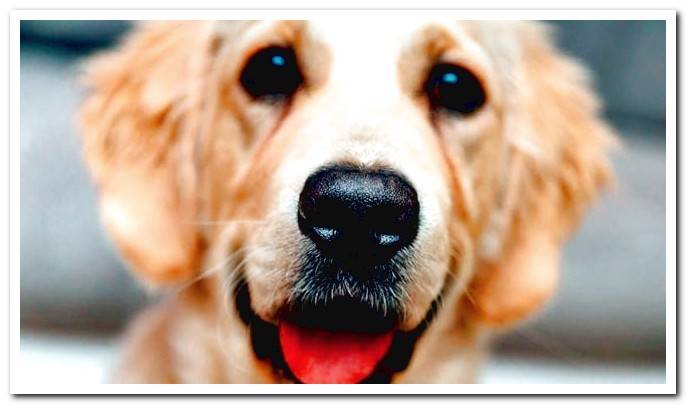 Cancer is a terrible disease that affects more and more living beings, among which humans and dogs predominate. It is probably due to genetic factors in combination with environmental and nutritional factors, although the truth is that its origins are not fully known.

Although there are several types of cancer, one of the best known and most common in dogs is breast cancer, which mainly affects adult females but also a small number of males.

What is canine breast cancer?

Cancer is called a disease caused by a tumor that invades, contaminates and destroys cells in the body. In this case, breast cancer can be described as a tumor originating from one of the dog’s breasts.

Breast tumors can be benign or malignant If they are benign, it will simply be enough to remove them to prevent them from proliferating. If they are malignant, it is when we speak of cancer, since they are invasive and destructive.

They occur mainly in females over one year of age and the older they are, the greater the probability of suffering from it. Some specimens of male dogs also suffer from breast cancer, although in a much smaller number.

The latest studies carried out show that half of the adult uncastrated bitches will suffer from this disease, that is, one out of every two dogs. 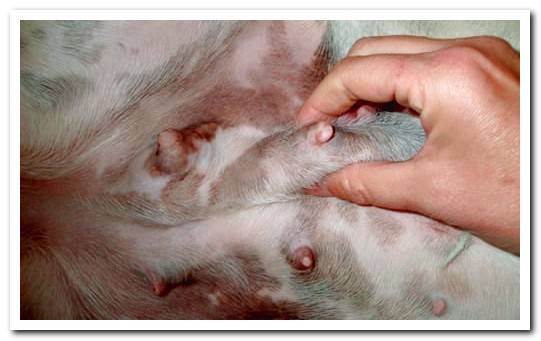 How does cancer originate in dogs?

There are several factors that influence the appearance of a malignant tumor or cancer, from the genetic predisposition dogs having ancestors who have or have had cancer are more likely to have cancer, multitude of external factors.

Food additives such as preservatives, dyes and flavorings cause an increase in cancer cases in dogs. On the other hand, the croquettes / feed is processed food, which also has a negative influence.

Low-quality, that is to say, the cheapest dog food (which we can usually find at a very low price in shopping centers) contain animal derivatives and ingredients such as fluorine, which are being studied as possibly causing or stimulating the appearance of tumors in dogs.

Symptoms of Breast Cancer in Dogs

It will be enough to do a manual review of our dog through palpitation, to be able to detect any strange lump in his breasts. Dogs have between six and ten breasts, depending on the specimen and all must be checked.

Any lump as small as it is called a tumor, once the tumor is found, a biopsy will be necessary to determine if it is a malignant or benign tumor.

Our vet can detect breast cancer performing simple non-invasive tests such as an ultrasound, x-ray or MRI. As a preventive measure or to evaluate a tumor already found.

Generally, dogs with breast cancer do not have abnormal symptoms unless it is an advanced malignant cancer. As for general levels, we can simply appreciate the appearance of a lump in the breast (in this type of cancer).

Some tumors are ulcerative, which means that our dog can show an open wound in the breast and even flow segregation like pus. 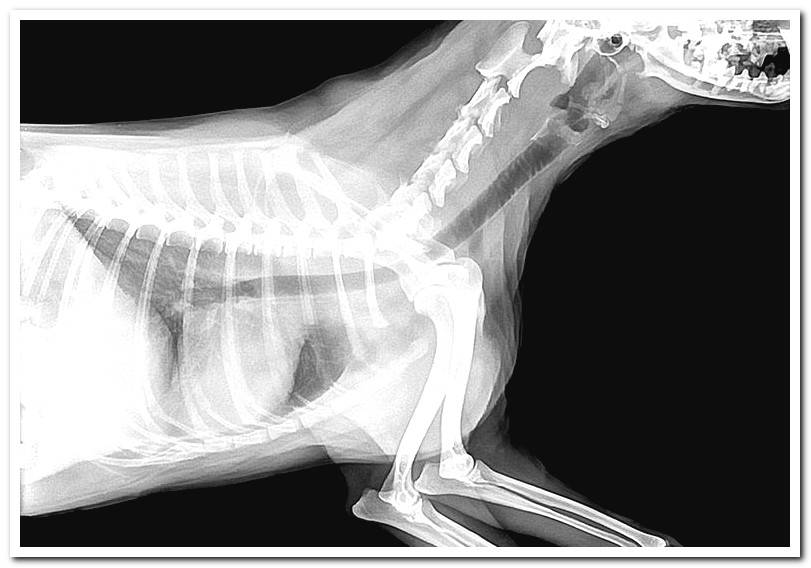 Treatments for Breast Cancer in Dogs

Dogs suffering from cancer (a diagnosed malignant tumor) should be screened for metastasis or not. Metastasis is the spread of cancer cells to other parts of the body, generally organs such as the lungs, liver, etc …

In case of metastasis, the common treatment for breast cancer usually consisting of chemotherapy sessions, loses much effectiveness and it is advisable to consider the quality of life of the dog.

If there are no metastases, chemotherapy can cure our dog. About fifty percent of dogs treated with chemotherapy for breast cancer manage to beat the cancer and survive.

However, our vet must assess what type of cancer our dog has, as some, such as canine inflammatory carcinoma, are extremely aggressive and the use of any treatment is rarely recommended.

On the other hand, we should not consider the possibility to sacrifice our dog unless our vet recommends it to us.

How to prevent breast cancer

Despite the numerous rumors that it is necessary to wait for the dogs to have a litter before being sterilized, it is advisable to sterilize them as soon as our vet recommends it, which is normally from one year of age.

It is not necessary for a bitch to pass its first heat or have a litter to be sterilized, since the sooner the sterilize, before we will reduce the risk of suffering diseases such as breast or uterine cancer.

On the other hand, administering a high-quality diet and exercising in places free of contamination, such as walking in the fields or mountains, are very healthy habits that reduce the risk of disease.