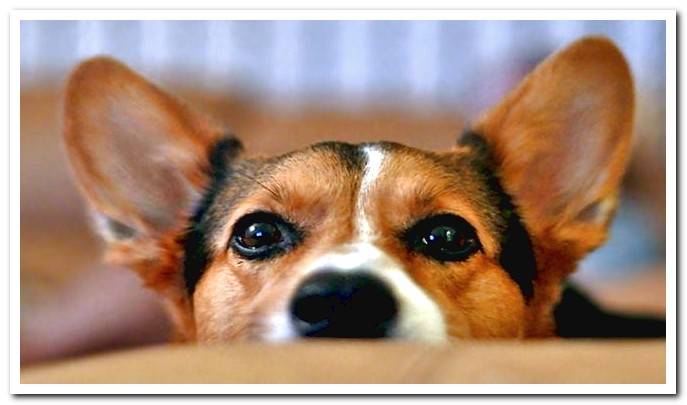 Most of the dog breeds that exist on the planet do not tend to lift their ears, but simply by genetics keep their ears bent or simply drooping by their own weight. However, some races like the German shepherd, the Border Collie, the Yorkshire, the Husky or the Podencos among so many, if they raise their ears after a few months of life, thus keeping them indefinitely.

It is important to know at what age dogs raise their ears since if they do not they may need help for it, or they may be having a health problem. We will explain when they should lift their ears and what we can do if they do not do it naturally.

When should a dog lift his ears?

It is important to know that each dog is a world and that even within the same breed, some dogs will poison their ears after three or four months, while others will after six and eight months. We should not worry about it until our dog is at least six or eight months old. 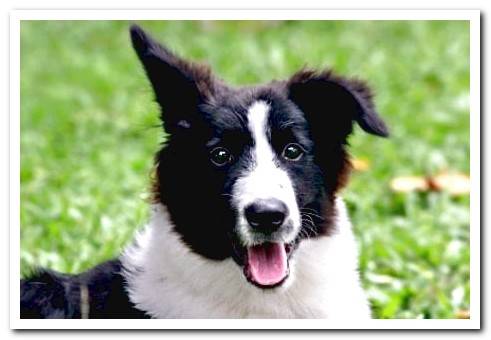 Not all dog breeds raise their ears, moreover … most do not. Learn well about your dog’s breed before worrying about his ears. The races that by genetics if they raise their ears, usually do so between three and eight months of life.

Let’s see some examples of the breeds best known for having their ears up:

At what age do German Shepherds lift their ears?

German Shepherds have large, heavy ears, which require great resistance in the cartilage of their ear so that they can stand up and stand upright. Depending on the genes of the parents, some German Shepherds lift their ears at three months, while others do not until they move their teeth, from six months of life.

At what age do Podencos lift their ears?

Hounds are dogs that don’t always lift their ears, some keep them bent with a charming and somewhat funny look while others lift them completely. The Podencos that if they lift their ears begin to do so after four months of life, although we should not worry if they do not lift them until seven or eight months.

At what age do Yorkshire ears lift their ears?

One of the main problems of Yorkshire They are their ears, they usually have trouble lifting them due to the weight of their hair. For this reason it is recommended to keep them with the hair of the ears short until they are not completely strengthened. The usual age at which a Yorkshire raises its ears is about six months old.

At what age do Chihuahua grow their ears?

Chihuahuas As with the Yorkshire they do not usually raise their ears until they are about six months old. It is when they finish moving their teeth, when their body decides to invest energy in strengthening the cartilage of their ears. 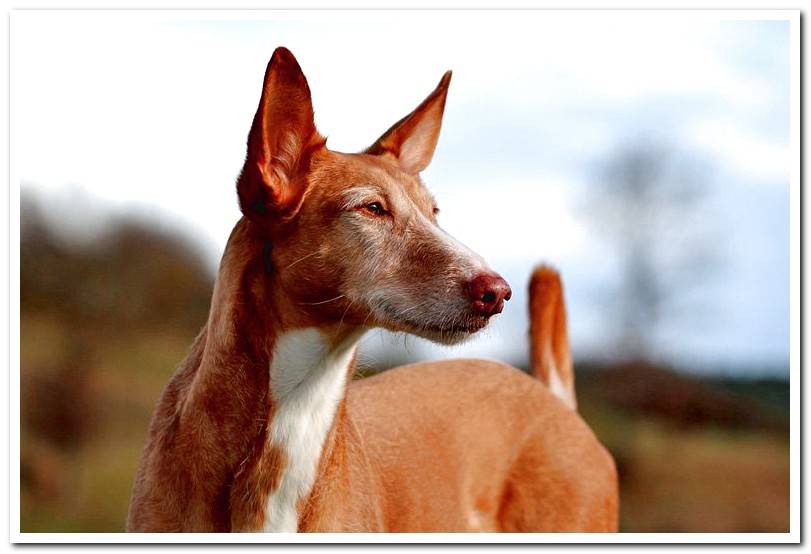 Why doesn’t my dog ​​raise his ears?

The most common thing when a dog does not lift its ears is that the time has not yet come, it seems that we are in a hurry to raise their ears than themselves. We must be patient and wait at least six months to live before we even begin to wonder when they will.

It is possible that our dog raises only one ear and the other does not, it should not worry us since it is something habitual. With the passage of the weeks it will raise your other ear without problems, they only need a little time.

However, there are some factors that can directly influence the correct development of the cartilage of our dog’s ear, which will mean that it does not lift its ears well. Those factors are:

Any of these factors can cause that the internal cartilage of our dog’s ears does not develop correctly and therefore, the dog does not lift the ears.

Home remedies for our dog to lift its ears

There are a number of tricks that we can put into practice to help our dog with his ears, it is very simple and does not require invasive or harmful treatments for the dog, moreover … they are even recommended.

It is a food supplement that we can find in any veterinary clinic, it is about pills made of shark cartilage. These pills will help improve the bones and cartilage of our dog in its growth stage and even in adulthood.

They help the cartilage of the ears to harden and the dog to lift the ears, in addition to helping to improve the joints of the dog. Even dogs with hip dysplasia use this food supplement to improve their joints. 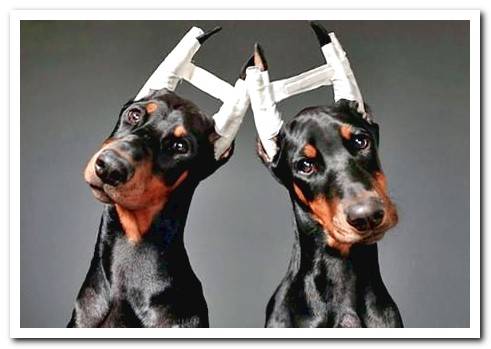 Corrective bandage on the dog’s ears

It is a bandage that is put on the dog’s ears to keep them raised, in this way the cartilage can harden in the correct position and it will be easier for the ears to stay upright once the bandage is removed.

This is something only a vet should do. Why? Because if you do it you will do it wrong, you will bandage his ears so that you either damage them or leave them without ventilation, causing major infections. Seriously, never put a bandage on your dog’s ears, let a vet do it for you.

Remember that if your dog does not lift his ears, absolutely nothing happens. Dogs are just as nice, kind and loving whether or not they have their ears raised. Don’t let your sleep be so insignificant as that.