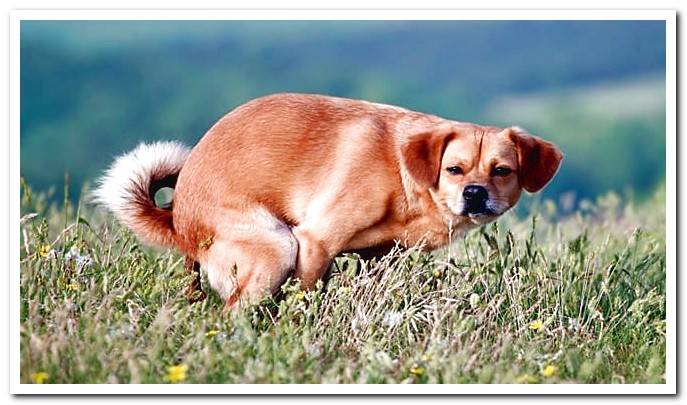 There are many theories that are considered about the reasons why your dog looks at you when he poops, although with the passage of time and various investigations that have been carried out on this phenomenon, many of them have been discarded.

At Dogsis we want to show you the strongest hypotheses today, which indicate the reason why your dog does not take his eyes off you when he does his needs. You will be surprised to know that they have a lot, but that makes a lot of sense.

By pooping you become vulnerable

When a dog acquires the classic and well-known position to defecate, it becomes very vulnerable, so that any other dog, person or animal could attack it at that special moment.

That is why your dog looks at you when he poops, because he looks in you for a knowing look that gives him security, knowing that you are there in case he needs your help. 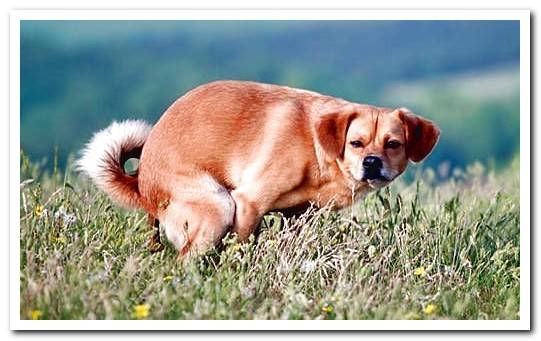 Today it is strange that a dog attacks another that is shitting, but it was not so strange in the past when the dog lived in a pack. So it is believed that it is a primary instinct in search of protection, towards the alpha male, the leader of the pack, you mean.

So if your dog looks at you when he is in that curious posture, don’t be ashamed to look at him. Keep your gaze next to his so he feels protected.

He looks at you with permission. Is he okay here?

Since they are puppies, we begin to educate them to relieve themselves outside the home, giving them a prize when they do so and mistakenly scolding them when they escape at home.

And we say wrongly, because a dog should not be scolded for doing its things at home, we should simply ignore it and use the positive reinforcement when I get it right.

So even when they are very old, they continue to glance at us when they do their things outside the home, asking in their own way for permission to do so. Obviously they do not wait for us to give them consent, however it would stop if we scold them (do not do it). 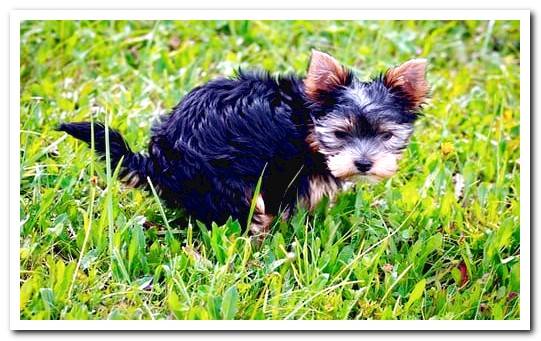 We can think that our dog has no memory or simply remembers what interests him … well, food is the weak point of all dogs in the world, they love it.

When we teach them how to pee and poop outside the home, generally being puppies, it is usual to give them a prize when they do it well, something very good for them to learn.

So even though they are adults, they look to let us know that they are doing their things outside the home and that they want their prize. Years may go by without a prize, but they will keep trying just in case.

The truth is that no one really knows why dogs look at us when they do belly, it is something really curious and that catches our attention. And although these three options are considered as the correct ones, nobody can confirm it.

Perhaps they are simply looking at us to make sure that we are not looking at them because they want privacy, something that in some ways is unlikely since they are not ashamed to lick their genitals in our presence or fart … but it is another option.

And surely, until we discover how to talk to our dogs thanks to technology … we will still not know why they look at us in those special moments.