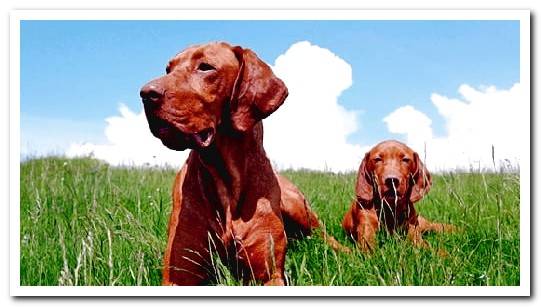 There are different professional opinions on when is the ideal time to separate a puppy from the mother, without causing harm to either of them. Obviously the puppy may be more vulnerable, but the mother can also suffer psychological damage if not done correctly.

A key factor in knowing whether the puppy can be separated from the nursing mother is after weaning. Although in the past it was thought that the best date to separate them was then, different studies carried out with real practices reveal that it is a mistake.

We will explain when the separation between puppy and mother should be done and how it should be done, whatever the breed of dog. 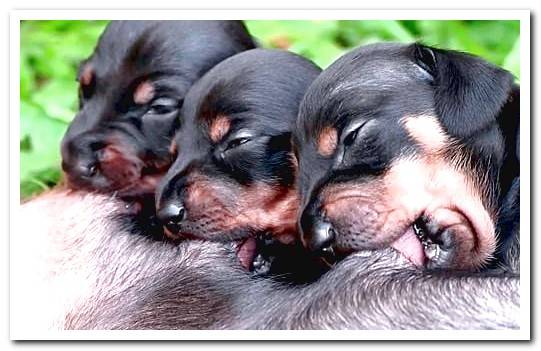 What is weaning and when does it happen?

When our bitch gives birth, that is, when I stop your puppies, these are born without teeth so they cannot eat anything solid. They will feed for six or eight weeks from the mother’s breast, sucking milk.

Weaning is the name given to the moment or action of ending the period of feeding by suckling. It is when the puppies begin to eat food, progressively stopping suckling.

When weaning occurs, a specific diet for puppies must be made available to the puppy, which we can mix with a little warm water so that the croquettes are softer for them.

Some dogs begin to wean at six weeks and others at seven, although between the sixth and eighth weeks is when most do. Weaning is progressive, they should continue to breastfeed for a few days as they try their new diet (I think). 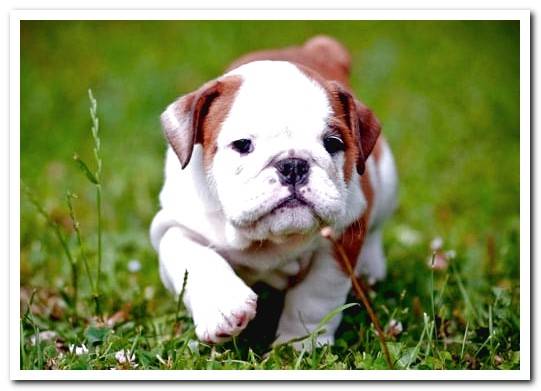 Consequences for separating a puppy from the mother

When the separation occurs in puppies less than three months old, these puppies can develop fears and trauma caused by the early separation. In addition they must be fed with special milk that we must buy in veterinary clinics and we must give them constant care.

Puppies cannot drink cow’s milk because it is harmful to them, nor can they chew until their teeth come out. So we must avoid by all means, separate a puppy from the mother before it is three months old.

If we have waited until the puppy is three months old, the consequences of the separation will be the stress of the situation itself and the change of housing. So we must pay special attention to puppies, especially during their first weeks at home.

To start educate a puppy We must wait until he is at least one year old, but in the meantime, we can teach him tricks, socialize him and prepare the base / foundations for a proper education.

Not only can puppies suffer a lot if they are separated prematurely, the mother can also suffer psychological stress or experience a prolonged psychological pregnancy. She is a mother who loses her children prematurely, it is normal that she suffers. That is why we insist on keeping the puppies as long as possible with the mother, because it is natural and recommended.