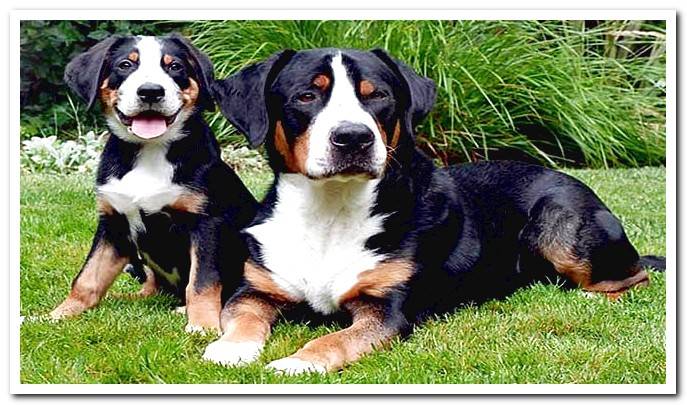 Even within the veterinary world there are many opinions on what is the best age to castrate a dog, preventing it from generating offspring and preventing possible related diseases.

For this reason, from Dogsis we are going to explain what are the advantages and disadvantages of castrating your dog with a few months of life or a few years of life, so that you value yourself and decide when you should do it.

Advantages of castration in dogs

We do not intend to encourage you to run to castrate your dog, we will simply show you the scientific evidence discovered to this day, about the advantages of training a dog.

Among the urban legends that circulate and the false statements, those that really are true and also very beneficial for our dog stand out:

Disadvantages of neutering a dog

As long as castration is done at the recommended age, there should be no major problems or disadvantages from neutering a dog. However, nothing is perfect in this world and sometimes there are some negative effects such as:

These disadvantages are side effects of castration in some dogs, in a very small number compared to dogs that do not experience any problems when castrated. 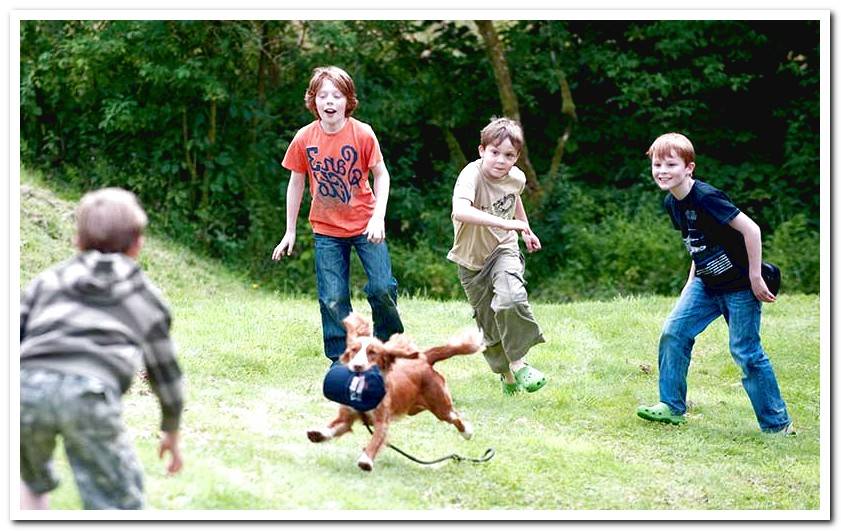 The best age to castrate a male dog

It has always been stated that the best age to castrate a male dog is before the age of one year, that is, between nine and twelve months. However, it has been shown that it is much better to wait for sexual maturity.

The ideal age to castrate a dog is when he is eighteen months, that is, a year and a half old. It is here when the dog has finished developing and fully maturing sexually.

Once the dog is neutered, it will need to carry a Elizabethan necklace for a few days to avoid licking the points of the operation. In a few days it will be as new and with the same desire and energy to play.

Neutered dogs it takes six to twelve months to remove all testosterone of your body, that’s why we must be patient before we start to notice the beneficial changes that can bring to a dog.

A coated dog can lead a completely normal life and have sex with bitches whenever he wants (or when he can). You simply cannot procreate, that is, have puppies.

We should never neuter a dog less than nine months old, nor an adult dog, more than eight years old, because it simply is not worth it. Unless, our vet recommends it to us to improve your health.

The best age to castrate a bitch

Dog females mature sexually earlier than males, therefore no need to wait until they are a year and a half old. Although it is advisable to wait for the first menstrual cycle or heat to pass.

This happens between the year of life and the year and a half, once past we can castrate our dog to prevent her from spending more jealousy. In this way we will avoid having various types of cancer and also you will not be able to have puppies, you will not become pregnant even if you have sexual relations with a dog.

After the operation, the neutered bitches must also wear an Elizabethan collar for a week to avoid injury. During this week it is recommended that they lead a quiet life, walks and rest.

Once the week is over, they will be able to lead a totally normal and active life, playing, running and even mating without danger of getting pregnant.

Differences between neutering and spaying a dog

Castration in males consists of removing the testicles through an operation in a veterinary center. In this way, the testicles will not be able to generate sperm or testosterone.

Sterilization in males is similar to vasectomy in humans, consists of eliminating the possibility that they have offspring repressing their sperm, either through a knot in the duct or through chemical sterilization.

Spayed dogs do continue to generate testosterone, so the benefits of spaying are reduced to eliminating the risk of having offspring. Otherwise, there are no benefits.

In females the thing changes, since castrating or spaying comes to mean the same thing, emptying.