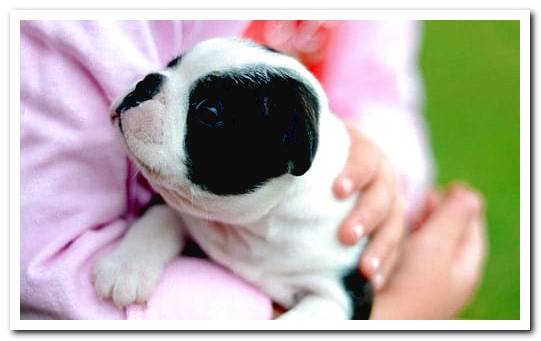 Contrary to what was thought not many years ago, indicating that dogs could only see in black and white, the truth is that dogs can see in color. They do not have a vision of the world similar to that of humans, because there are some colors that distinguish us.

Although in general terms, yes, of course dogs see color. There are numerous studies that also show that they can see in three dimensions, just as we do. 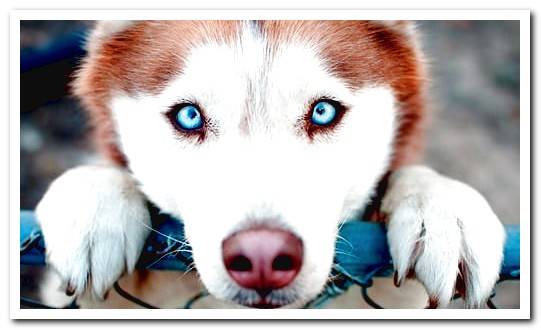 How does a dog see?

On whether a dog sees in black and white or color, dogs can see in color. Although they do not see in the same way that we do because their eyes are not prepared for it. Humans receive three light spectra with which we create color, red, green and blue.

Dogs, however, only receive two light spectra, blue and yellow, with which they create a lower range of color than we perceive humans. Dogs can see in color but they do not see all the colors that humans see, for them some colors are simply gray.

The vision of a dog in the dark is far superior to that of a human, they have the ability to perceive small amounts of light much better. In addition, their visual reflexes are tremendously superior to those of a human, dogs can detect any movement much faster than the human.

Do dogs see in three dimensions?

There are many urban legends who said that they saw in black and white or that they only saw in two dimensions, but they are just that … unfounded legends. Dogs can see in three dimensions, just like humans.

The brain of a dog works differently from that of a human, they have a smell and a much more developed ear, so they create brain maps based on smells and noise. If we mix that with the data that the own view offers them, they bring us a lot, but what a great advantage when it comes to perceiving reality.

And this is what we know today, possibly in the future there will be new advances that allow us to know how each of your senses works, in what intensity, etc….