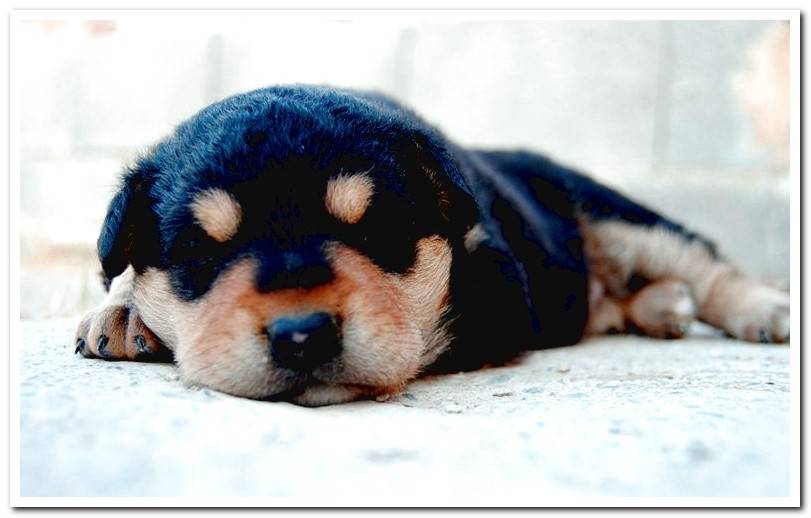 We all know what dogs are like, sniffing, licking and eating anything they find on the street or at home. Something that can often lead to mild, moderate or severe poisoning.

When this happens, it is essential to act as soon as possible to prevent our dog’s health from deteriorating, since in some cases it could even die. Poisoning, whether intentional or accidental, is a very dangerous thing.

From Dogsis we will show you what are the most common symptoms in these cases and how we should act, the usual treatments and their effectiveness.

How is a dog intoxicated?

When we talk about poisoning or poisoning we always think of the worst, that someone with bad intentions has left poison within reach of the dog to harm it. But the truth is that more than half of the poisonings in dogs are for totally accidental reasons.

These are the main causes of poisoning:

Insecticides and herbicides are used in most parks and gardens to keep insects and weeds at bay. Unfortunately, many dogs end up eating grass that can be sprayed by herbicides, intoxicating themselves. 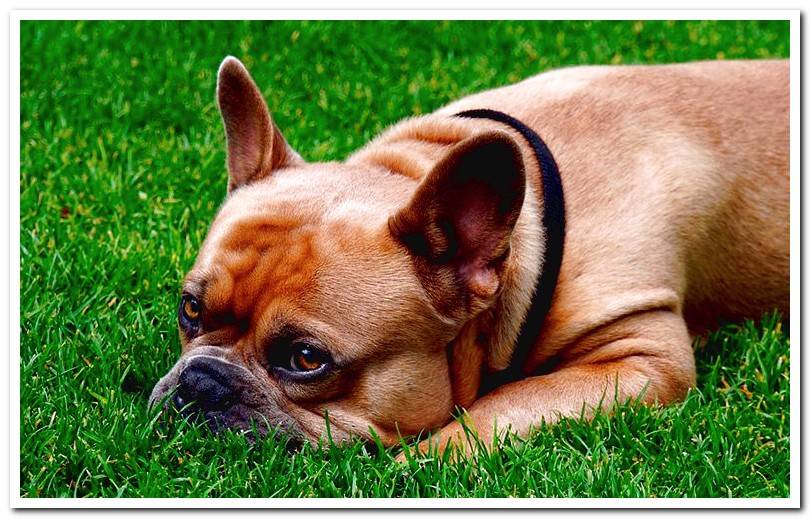 Letting our dog eat anything is very common, but there are many toxic dog food They can even cause death if taken in certain amounts. Like chocolate or grapes for example.

We are very likely to medicate our dogs if we suspect they are ill, another big mistake that can seriously poison them. Only a veterinaryn has the power to prescribe medication for our dog.

In nature there are many poisonous plants for dogs, many of them are found in almost all parks and gardens. When our dog rubs against them or bites them while playing, it is intoxicated without knowing it.

And we must always keep in mind that it is possible that someone with bad intentions, has left poison within reach of dogs or camouflaged between food to end them. In these cases, the most common is to use rat poison or medications such as ibuprofen.

Main symptoms of poisoning in dogs

When a dog is intoxicated it always shows certain symptoms that can alert us to its state. These symptoms of poisoning can appear together or individually.

If your dog shows one or more of these symptoms, it is most likely intoxicated. So you should go to the vet urgently to assess the intensity of toxicity in your body.

With the exception of puppies and elderly dogs, which are extremely sensitive and require softer and more intense treatments … The same treatment is usually applied to the rest of canine specimens to eliminate toxins.

Treatments should always be given by a veterinaryn, without exception. You must do blood tests to our dog to assess its state and even some plaque in case there are foreign bodies in its digestive system.

The usual thing after testing is hospitalize the dog, putting a route to administer serum and medication that the vet deems appropriate. In very severe cases, a stomach wash or medication that makes him vomit are also usually performed.

The dog will be hospitalized until the vet verifies that his body has eliminated the toxin that was poisoning him. In the vast majority of cases dogs survive and lead normal lives.

But in other cases, due to the amount of toxins, the dog’s state of health, or the speed with which the dog has been brought to the vet, they fail to overcome it and die.