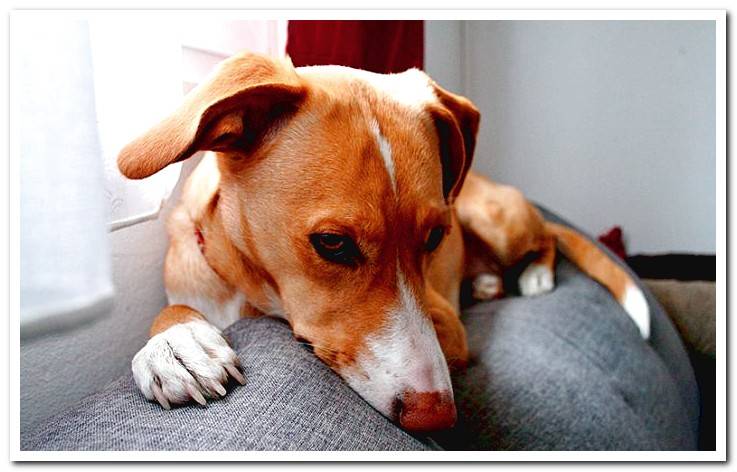 Noises at the level of the digestive system may occur as part of the normal operation of this system. But, when these are excessive, frequent or we perceive other symptoms, they are an alarm signal to which we must pay attention.

If, in addition to these stomach noises, our dog trembles, it may be indicative of intense discomfort. Let’s see in detail what are the most common causes for a dog to hear a lot of guts and tremble and how we should act.

Why do the guts sound?

The digestive system works with the involvement of different organs. From the entrance of the food in the mouth to its exit through the anus, it undergoes an important succession of processes that ensure that all the nutrients in the food can be used by the body.

Sometimes, digestion can generate excess gas or some noise. But if it is a recurring situation, it is very noticeable or other symptoms appear, we must be alert. In this area, the following concepts are essential: 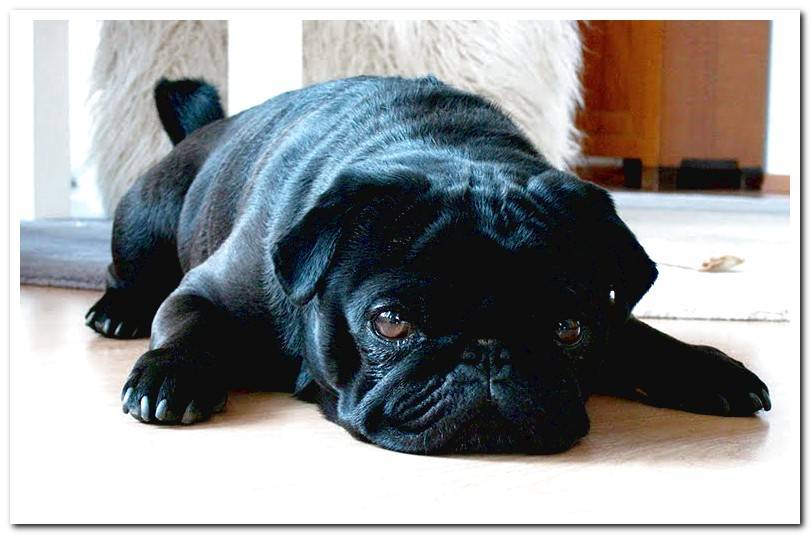 The stomach makes noise from hunger

As gurgling is more common when the dog has been on an empty stomach for hours, if we hear noise It may only be because he is hungry. We can divide your ration into several doses so that you stay less hours without eating. Nowadays, better or worse, dogs are fed, so they are not often hungry.

But, if we are linked to animal protectors, it is possible that we will find hungry, malnourished and cachectic dogs, with abdominal sounds of hunger and tremors of fear. Fortunately, with proper care both physically and psychologically they can recover.

These stomach noises can also be heard if the dog has gone through a disease that has kept it long without eating. If it also trembles it may indicate discomfort. Once the dog recovers and resumes feeding, these signs will disappear.

Causes of gas in dogs

When the gas accumulates in the digestive system, the dog can eliminate it in the form of flatulence, colloquially known as farts. It is nothing more than the gas lodged in the digestive tract that goes outside with a characteristic noise and bad smell.

It is a gas from the digestion of ingested food, carbon dioxide and air that the dog has swallowed while feeding. Therefore, in its quantity It will influence the type of food consumed and the anxiety with which the dog eats, since it will affect the air you eat.

That the dog eliminates gases from time to time is not strange, but completely physiological. But if the flatulence is excessive or smells very bad, we have to consult with the vet. It may be due to malabsorption syndrome. Also if other symptoms appear as discomfort in the abdominal area, diarrhea or the dog stops eating.

In gastric flow obstruction, correct transit is prevented due to an interruption at the level of the pyloric duct. There are several causes that cause it, such as ulcers, some types of gastritis, tumors, foreign bodies or bezoars, which are accumulations of substances that cannot be digested and that end up forming a mass.

This obstruction can be total or partial. Among its symptoms are intermittent vomiting, sometimes projectile, with undigested food and even with blood, loss of appetite, weight loss, meteorism and belching. It is necessary to go to the vet, since it is essential to intervene to remove the obstruction.

Colitis is exactly inflammation of the colon or large intestine. It is identified because the dog feels pain at the time of defecation. It is normal that we see him make efforts for a long time and that we hear him eliminate gases. In the end he manages to expel small stools, several times a day.

They are accompanied by blood and mucus. The main problem is that all these clinical signs, on a first impression, seem to be caused by constipation. This may mean that instead of going to the vet, it occurs to us to defecate the dog at home on our own.

Colitis It can be the result of inflammatory bowel diseases, internal parasites or even, in a smaller percentage of cases, fungal infestations.. It is necessary to go to the vet because the treatment requires that the cause of the colitis be identified.

How to avoid stomach noises

Taking some preventive measures reduces the risk of our dog suffering from intestinal problems. But keep in mind that they do not replace veterinary treatment if the dog is already experiencing symptoms. They are as follows: