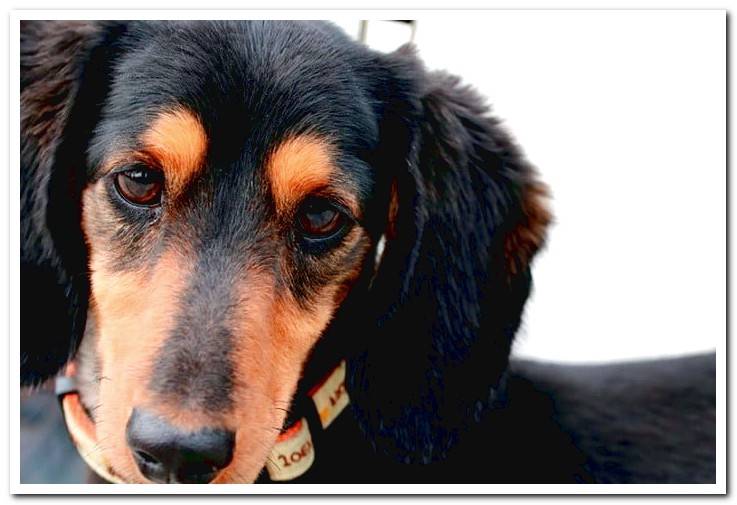 It is possible that on some occasion we have seen a dog with its head on one side, but do we know what this means? Below we will explain what causes are behind a dog being unable to straighten its head.

Although there may be several reasons, it is important that we be clear that we should go to the vet quickly, since it is likely that the dog feels pain and, in addition, taking treatment to start can aggravate the condition.

Should I be concerned if my dog ​​cocks its head?

Although it may be a funny posture, that our dog goes with his head on one side is a cause for concern. It is not a disease in itself but yes a symptom that indicates that you are suffering from a pathology.

In fact, it is common for this abnormal head position to appear accompanied by other clinical signs. This chart, plus the information about the dog’s medical history that we provide to the vet, will help this professional to make a diagnosis. 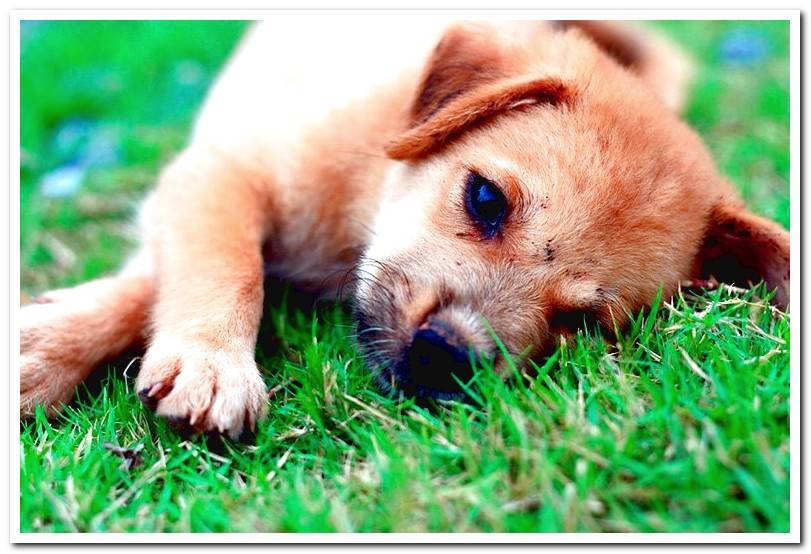 For what reasons is a dog cocking its head?

When a dog tilts its head, the first thing we can think of is that there is a physical problem or impediment in the area that makes it impossible for it to turn or put its head in its physiological position. For this reason, we can feel the neck region for any alteration or pain.

But we must know that, in most cases, the inclination of the head corresponds to pain produced at the level of the ear, in any of its regions. The dog feels discomfort and turns its head to the painful side in an attempt to mitigate it.

Not being able to put the head in its normal position can also be due to disorders that affect balance. In these cases we will be facing a neurological problem and the sequel of the crooked head can be permanent. These causes are explained in more detail below.

Otitis is the name given to inflammation of the ear canal. There are dogs with a greater predisposition to suffer it due to their particular anatomical conformation or circumstances that make them more prone to suffering from skin allergies or walking through areas with vegetation that can get into the ear, bathe a lot, etc.

A dog with otitis will shake its head, scratch or rub the affected ear due to pain, will moan if we want to manipulate it and it will bring the head inclined towards the inflamed ear. It usually emits a very bad-smelling discharge and it is common for us to see reddened and inflamed duct folds.

Otitis usually starts on the outside of the ear, but if left untreated they can continue to move into the canal. We should never put anything on our own in the dog’s ears because it is essential that the vet checks the state of the eardrum and the origin of the inflammation. 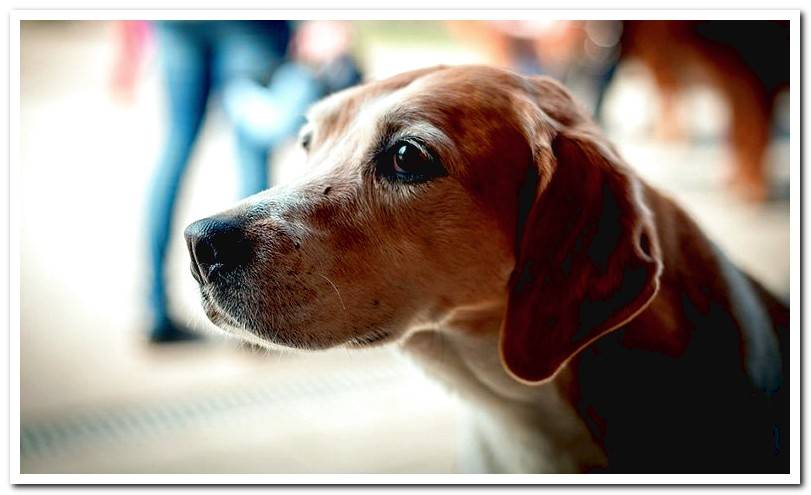 The vestibular system maintains balance and spatial control of the body. An alteration in it may be due to an internal otitis, to injuries to the cranial nerves (peripheral form) or to the brain stem (central form), which are those that occur in the distemper or meningoencephalitis.

The bowed head is a characteristic symptom along with nystagmus, which is involuntary eye movement, or strabismus. We can also appreciate ataxia, What is it a lack of coordination of movements which can make the dog walk in circles or fall.

Despite the evidence currently available in veterinary medicine, it is sometimes not possible to determine the exact cause of the syndrome. Then it is said to be idiopathic.

Finally, we mentioned as a cause of head tilt in dogs the appearance of tumors or abscesses at the brain level, luckily, not very frequent. They affect more middle and old dogs, especially in those with bulging heads and short snouts.

The symptoms they trigger depend on their location and size. There may be seizures, behavioral changes, wobbles, nystagmus, weakness, paralysis, in addition to head tilt. Specific tests are needed for detection. 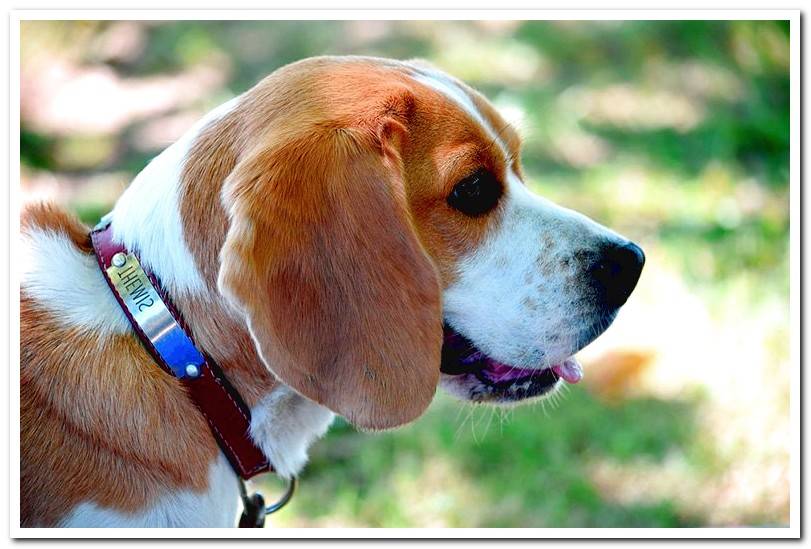 When do I go to the vet if my dog ​​cocks its head?

The answer is immediately. As soon as we appreciate any of the symptoms that we have mentioned, we should contact the vet. Although there are serious pathologies that can keep the head tilted, it is more often than not due to easily curable otitis. If we take time it can get complicated.

How the problem is solved?

In order for our dog to regain the position of its head, the first thing we need is a diagnosis. The treatment prescribed by the vet will depend on it. In the case of otitis, action will be taken depending on the cause. Secretions must be cleaned and the appropriate drug applied. If there is a foreign body, the vet will remove it.

If what affects the posture of the head is vestibular syndrome, you have to find out what caused it, task that is not always easy. If it is due to otitis media, in addition to cleaning the canal, antibiotics are prescribed orally for several weeks.

Idiopathic vestibular syndrome can resolve spontaneously. In some dogs, head tilt improves but does not fully recover. If the syndrome is due to a neurological problem, the prognosis will depend on the cause. The abscesses require antibiotics. Tumors could only be treated with surgery.