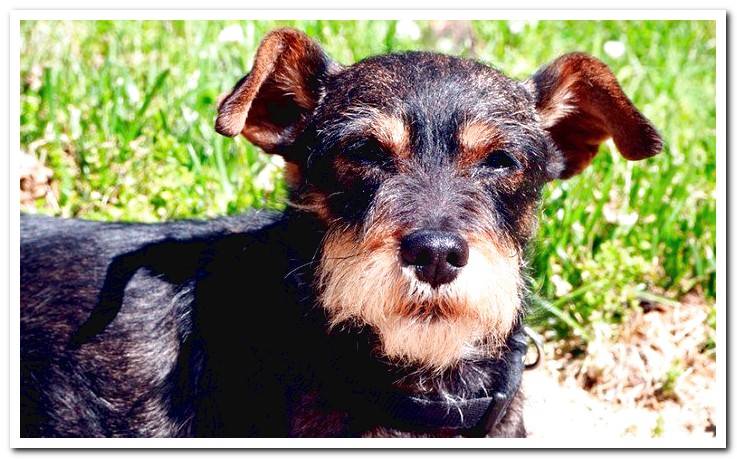 Von Willebrand disease is one of the blood clotting disorders that dogs can suffer from. In this type of pathology, some of the factors necessary for the correct coagulation process to be carried out are missing.

In this process, the liquid blood solidifies, so that bleeding can be controlled. Therefore, when this mechanism fails, the dog can suffer spontaneous bleeding that is difficult to stop, hence the severity of this disease. Let’s see more details about it, symptoms, treatment and estimation of life in dogs that suffer from it.

What is von Willebrand disease?

This pathology, abbreviated as EvW, is defined as an inherited bleeding disorder. It is not a contagious disease. Specifically, it is inherited as a dominant gene, but its expression, that is, the degree to which the disease manifests, is highly variable. Gravity will be related to the intensity with which this gene is expressed.

Therefore, different clinical pictures are found depending on the dog. What occurs is the deficiency of a plasma protein called von Willebrand factor. This protein contributes to the proper functioning of platelets when the coagulation process begins. Platelets are fragments of cells that participate in the formation of clots.

The consequence of von Willebrand’s disease is going to be the difficulty in clotting the blood. In addition, many of these dogs will also suffer hypothyroidism, a pathology due to deficiency of thyroid hormones that seems to contribute to hemorrhages.

In theory, any dog ​​can be affected by this disorder, but, specifically, it has been described in a significant number of breeds. They are more than fifty and the sick specimens can genetically transmit and express the disease, regardless of whether they are male or female.

A greater propensity to suffer a mild von Willebrand box has been detected in breeds such as Golden, Doberman, Standard Poodle, Pembroke Welsh Corgi, Manchester terrier, Miniature Schnauzer or Akita.

In contrast, there are other breeds in which a tendency for von Willebrand disease to cause severe bleeding has been identified. Highlights include the Scottish terrier, the German Shorthaired Pointer, the Dwarf Collie or the Chesapeake Retriever. 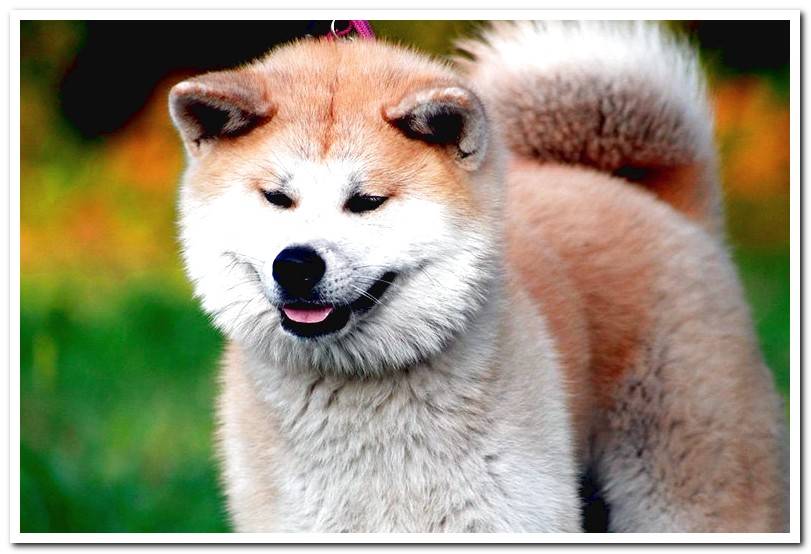 Fortunately, in many cases this disorder only causes slight bleeding that can even go unnoticed. Furthermore, these blood losses decrease as the dog turns years. But, in other specimens, the clinical picture may be more severe, with symptoms like the following:

How is von Willebrand disease diagnosed?

Any recurrent or prolonged bleeding is reason for consultation with the vet. To detect this disease you have to draw a blood sample from the dog and perform specific blood tests. These include the calculation of the bleeding time and the quantitative test for EvW.

In this case, a measurement is made of the levels of VWD antigen, that is, of the protein of this name, which is below normal values ​​in this disease. A dog with a low number may manifest symptoms, be at risk of doing so, or at least be a carrier of this abnormality.

There is also the possibility to order a DNA test to identify affected dogs. For obvious reasons, sick or carrier specimens should not be allowed to breed.

How is von Willebrand disease treated?

Once the diagnosis is confirmed, treatment largely depends on the type of bleeding that occurs. When there is significant blood loss the option is enter the dog for a transfusion. Specifically, fresh whole blood is transfused with red blood cells, platelets, and active clotting factors.

When the bleeding is less severe, instead of a transfusion, the fresh plasma administration or a concentrate that includes the missing clotting factor.

If the dog, at the same time, suffers from hypothyroidism, it will require medication for this condition. It is a drug that replaces hormones that your thyroid cannot produce and that we must administer for life.