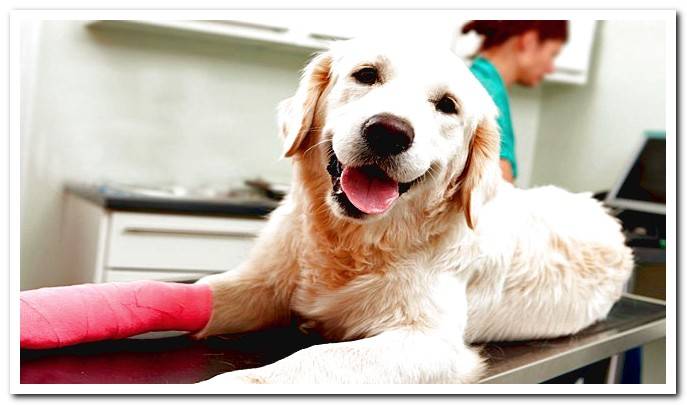 Whether you have a dog or if you are going to adopt one, it is recommended that you know which are the main diseases and pathologies that can affect it, since detecting them in time, the treatment will always be much more effective.

Below we show you which are the most common diseases and ailments in dogs, as well as their main symptoms. So that if you detect any, you know what it is about.

Scabies is a disease caused by mites, which are in much greater numbers than they should be causing serious problems in the hair and skin of our dog.

All dogs, and even humans, have mites on their skin. But an uncontrolled population can cause serious problems Let’s see what are its main symptoms:

If you suspect that your dog may have scabies, you can find more information about its symptoms and treatment from:

It is possibly the most common disease among our four-legged friends. It is a viral and / or bacterial disease that could be equated to a human flu, although we should not stop paying attention to it. If it is not treated correctly or affects with a high intensity, it should be attended by a veterinaryn.

The origin of the disease can be very varied, hence both viruses and bacteria may be the cause. In other words, there are many pathologies that can trigger this disease. The most obvious symptoms are:

If you want to know what are the factors that directly influence kennel cough and how to act, we leave you complete information at:

It is a parasitic disease caused by protozoa, it is a very serious disease that accesses our furry through the bite of a mosquito, which infects said parasite (Leshmania infantum).

This disease is very widespread in the Spanish peninsula, Mexico, Argentina and mainly coastal countries. Its greatest propagation occurs with high temperatures, during the warmer months. Its main symptoms are:

Due to its danger, if you think that your dog may suffer from it, you should immediately go to the vet to carry out a simple test and confirm it. You can get more info at:

Otitis is another of the diseases that we will see on more than one occasion in our dog. It is an infection that can affect the various parts of our dog’s ear.

Although sometimes it is not painful, we should not leave it in the hope that it will disappear on its own, because in reality it will worsen much, making it more complex to treat. Its symptoms include:

Treatment is variable based on the severity of the infection and the part of the ear that is affecting it. You can find more information about otitis from:

Distemper is a highly contagious viral disease that primarily affects unvaccinated puppies. The simple contact with the urine, saliva or feces of an infected dog can cause our dog to contract it.

It is life threatening, so not all affected dogs manage to overcome it, even with early treatment. Its symptoms include:

If your dog is not vaccinated and you suspect that it may suffer, you should go to the vet as soon as possible to verify it. You can find more information at: 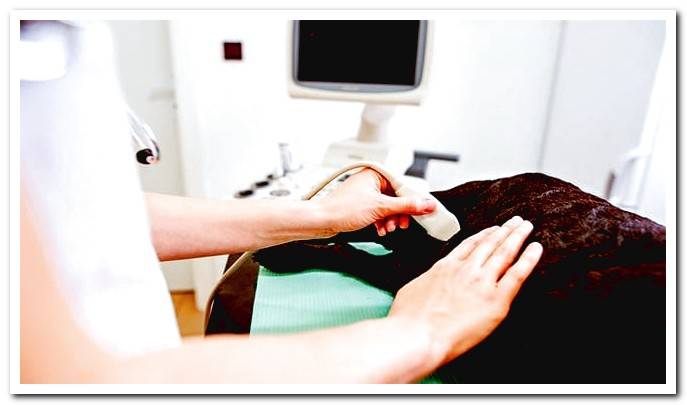 Canine filariasis is commonly known as worm disease of the heart. It is precisely that, a parasite that grows in the hearts of our dogs and can even cause death.

It is spread through the bite of a mosquito, which deposits the parasite in our dog and moves into the heart, where it grows and develops. Its most common symptoms are:

Unfortunately, in many cases, the symptoms are detected too late for the treatment to be effective. You can find more information about filariosis from:

Disease also known as canine parvovirosis, it is very contagious and life threatening. Therefore, it is recommended that our dog be properly vaccinated, thus significantly reducing the chances of acquiring it.

It is transmitted through the feces of infected dogs, which when smelled by other dogs transmit the virus to the new host, developing in the disease. Among its most notable symptoms we can appreciate:

You can see all the details of this terrible disease from:

It is a condition that affects the eye or eyes of our dog, generally infectious and contagious. There are different types of conjunctivitis, based on its origin, so it is always recommended that a veterinaryn diagnose and treat it.

Despite the different types, their symptoms are generally similar, with more or less intensity and / or severity. We can appreciate:

Given the diversity of causes that can cause conj
unctivitis, we recommend that if you suspect that your dog is suffering from it, inform yourself thoroughly from:

And although these are the most common diseases that should concern us, in reality there are dozens and dozens of diseases, conditions and pathologies that you should also know about and that you can find in our section of veterinary help.