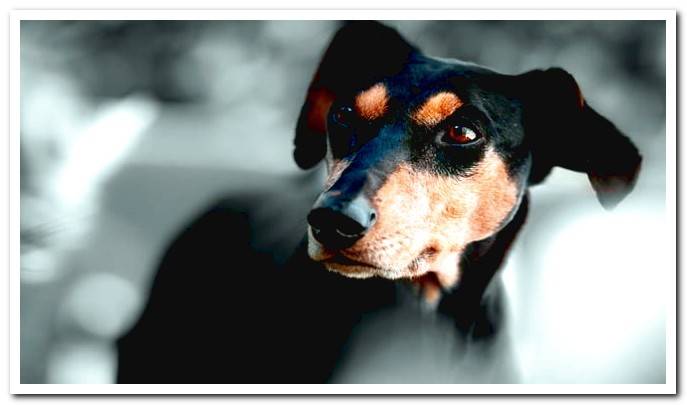 There are many people who are fully convinced that their dog can predict dangerous situations or even the death of friends or family, but what is true in this?

We all know that they have their senses much more developed and possibly have a sixth sense that we all do not know. And although predicting death is really complex, is it possible?

Although dogs have practically all senses much more developed than humans, we will focus on the most practical of all, their smell.

The smell of dogs is thousands of times much more developed than that of humans and for this reason, they can smell things that we do not know or have an odor, such as pheromones or tumors.

Yes, you read correctly, a dog can smell a person’s fear if that person is scared and releases pheromones (something that all humans do involuntarily).

They are also capable of smelling diseases such as cancer tumors, infections, etc … So that more than predicting death, they can detect a health problem just by sniffing us, even if it is at a distance. 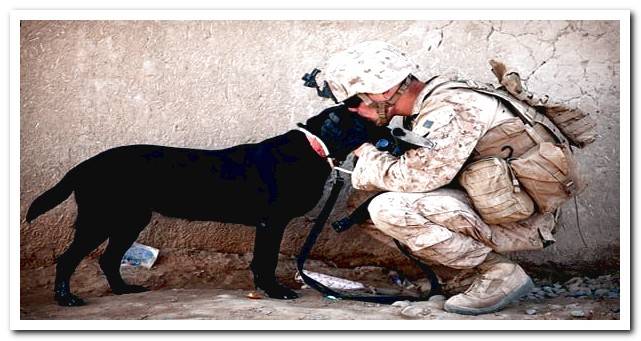 Can a dog predict a catastrophe?

Yes, numerous studies have shown that the vast majority of animals, including dogs, can detect noise, movement and even energy long before a natural catastrophe, such as an earthquake or hurricane, occurs.

They do not do it thanks to a magical sense, but thanks to their developed senses such as hearing, smell and touch. They can detect an earth movement long before a human can even see it.

Can a dog predict death?

No, a dog cannot predict death since it cannot see the future. She is not a fortune teller or anything similar … But you can smell it.

Dogs can smell death because generally when a human is going to die he begins to secrete certain hormones and pheromones that have a very particular smell, undetectable for the vague sense of human smell but totally detectable for a dog’s sense of smell.

If we add to this that they are capable of detecting health problems that we may not even know or have, it leads to the mistaken confusion of thinking that dogs predict death. They don’t predict it, they smell it. 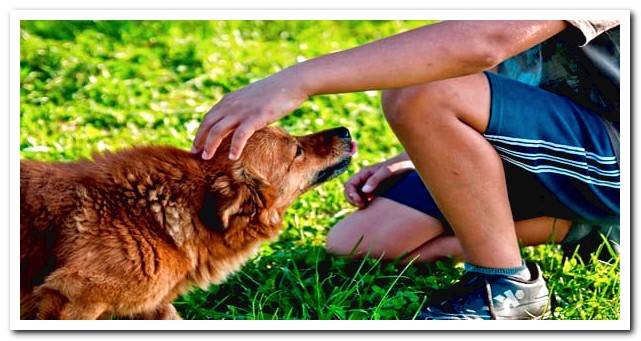 Can I train my dog ​​to detect death?

Yes, in fact dogs have already been trained to detect cancer tumors in people, internal infections and even low blood sugar in diabetics.

Yes, you read it correctly, a dog can tell a diabetic when to take medication even before he knows it.

So with the necessary medical help, a dog can be trained to warn us when it detects the odors that a human usually gives off before dying (due to the segregation of certain substances in our body).

How do I know if he is sniffing at me?

If your dog begins to show different behavior towards you, he becomes much more affectionate and does not separate from you, if he constantly sniffs you in the same area or whines after smelling you, he may be detecting something.

Have you never seen a dog persistently smell another dog’s ear? They do this to indicate that an infection exists. If your dog does something similar with you, he may want to let you know that he has a health problem.

You may also like: The sixth sense of dogs