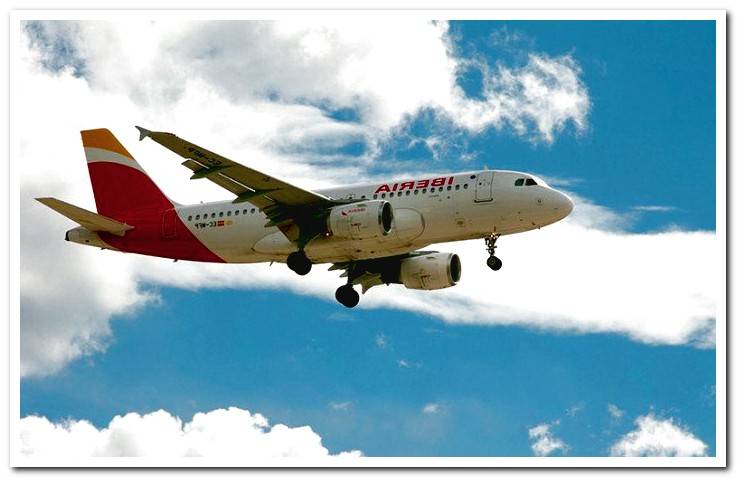 There are many questions about whether brachycephalic dogs can fly. Although very popular and beautiful, dogs with these characteristics present health problems that could be fatal during an air trip. For this reason, many airlines have restrictions on transporting them.

Now, is it possible to travel with them? Do you know if your dog is brachycephalic? What options do you have to take it on your next vacation? Let’s look at all of these issues in detail.

Characteristics of a brachycephalic dog

Brachycephalic dogs are those whose head has an almost round shape. As a result of this, they develop a problem called brachycephalic dog syndrome. This syndrome causes the following:

Also, dogs of this type have a narrow windpipe, small nostrils, and a short, flat snout.

What are the brachycephalic dog breeds?

These are some of the most widespread brachycephalic breeds: 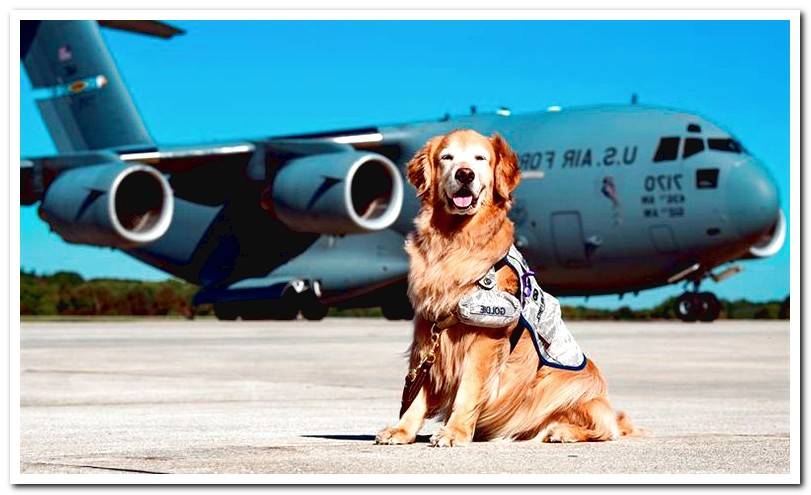 What happens to brachycephalic dogs on planes?

If you have a brachycephalic dog, you are probably wondering: why is it problematic for them to travel by plane? Due to their physical characteristics and the respiratory problems they suffer, brachycephalic dog breeds react badly to stress and nervousness.

During a flight, there are multiple situations that would cause fear or stress in your dog: it is a new place, full of unknown people and smells. Also, on many airlines, pets must travel in the hold, which increases your dog’s stress.

In such a situation, dogs are agitated, salivate and breathe badly due to nerves and fear. In the brachycephalic races, there is a risk that this nervousness will cause a respiratory collapse and then death.

Even traveling in the cabin, altitude pressure could work against you if you travel in a poorly ventilated carrier or kennel. As a result of this, he would also be short of breath. These dogs also react poorly to anesthesia and sedatives.

During the flight, temperatures change, both in the cabin and in the hold. By the same airway configuration, these dogs are prone to heat stroke under these conditions.

In addition, the shape of the head of the brachycephalos complicates the task of finding suitable muzzles, and many airlines do not allow an animal to travel without them. 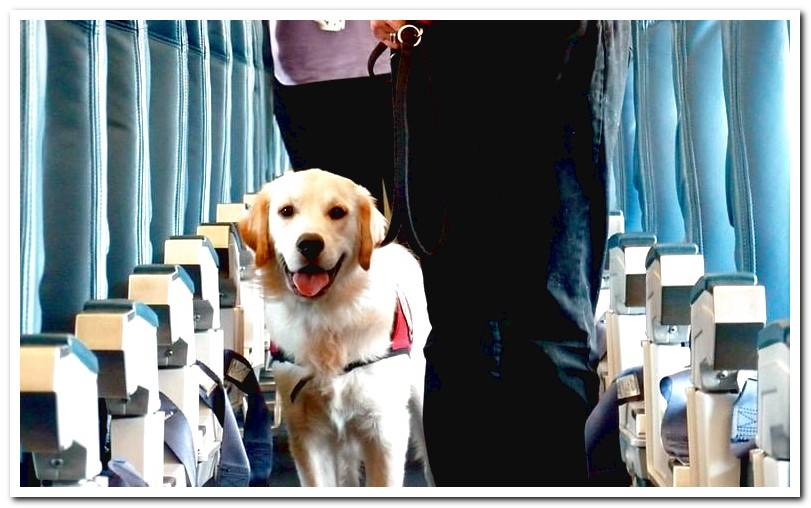 Each airline has its own regulations on the transport of pets. Some do not allow animals to travel, others have the option to do so in the cabin or hold (depending on the weight of the dog), while some are more friendly to pets, but prohibit the transport of brachycephalic dogs. Thus, you should research the airline that interests you.

When traveling, in addition to looking for which ones allow the travel of dogs with these characteristics, keep in mind the risk that this implies. Some races are more likely to die than others, like the bulldog, but for all it means a possibility of death.

If you have such a dog, it is best to find another means of transport or hire the services of a kennel in case there is no safe way to travel.

Brachycephalic dogs can fly on some airlines, although companies that ban it are increasing. Before making reservations for a trip with your dog, keep in mind the following:

In case the vet advises against the trip and the airline does not accept the dog or does not meet the necessary conditions for transport, do not despair. There are many companies dedicated to providing childcare services for pets, there your puppy will be safe and happy while you travel.