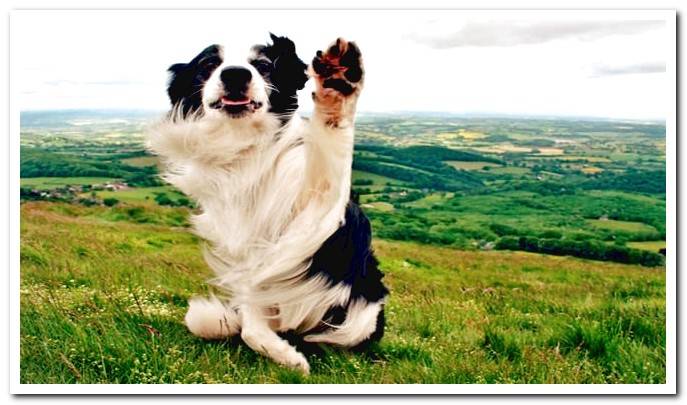 As with humans and with the vast majority of mammals, dogs also have more strength in one of their front legs than in the other, or at least interact with it more frequently.

There are also scientific studies that demonstrate certain qualities for right-handed dogs versus left-handed dogs. From Dogsis we will explain everything you need to know about these incredible but real curiosities. 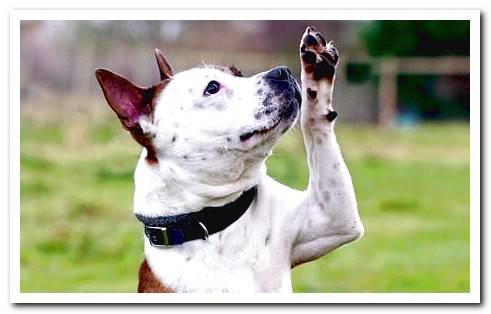 If you are curious to know if your dog is right-handed or left-handed, you’re in luck. Knowing it is really simple, just look at it while applying one of these three simple techniques.

To verify the test, we must also use a toy or a bone. Lay your dog down and give him his favorite toy or a large bone to interact with. Remain watching to see which leg holds the toy bone, dogs tend to use their leg more skillfully and strongly.

So if you hold the bone or toy with the right paw it is a right-handed dog and its one with the left is a left-handed dog.

The third test that we can do with our dog is even easier. Tell him to stay still and then throw him a toy, such as a ball, so that he runs towards it. Right-handed dogs start running with the right paw, while left-handed dogs do it with the left paw. 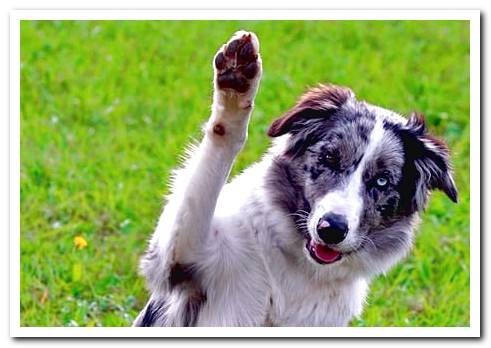 Differences between right-handed and left-handed dogs

Each part of the brain is related to a series of characteristics and qualities, so from Canada they decided to carry out a test in dogs, observing the predominant qualities of the right-handed versus the left-handed.

Surprisingly right-handed dogs, which use the left part of the brain more, are more sociable, calm and obedient. While left-handed dogs are somewhat more restless, nervous, scary, and sometimes aggressive.

We must remember that the character is marked with a good education from puppy Educating him properly and above all, socializing him correctly will make the difference between having a calm and social dog or a scary and suspicious one. Regardless of whether you are right-handed or left-handed.

Although we cannot leave aside the evidence, that it will always be easier to work on these qualities with a right-handed dog than with a left-handed one. Is your dog left-handed? Do not worry, it is as good a dog as any other simply at general levels, they have a tendency to develop other qualities.