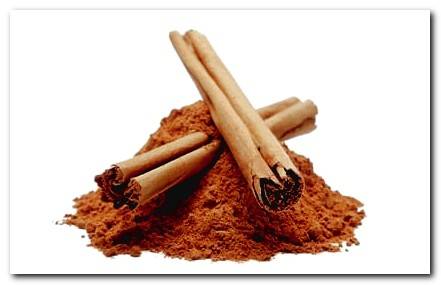 Table of Contents show
1. Can a dog eat cinnamon?
1.1. How much cinnamon should I give my dog ​​a day?
2. What are the benefits of cinnamon for dogs?
2.1. Related Articles:

We all know this fantastic spice capable of giving a special smell and flavor to many foods and desserts, but what perhaps not everyone knows is the amount of beneficial medicinal properties that it can bring to both us and our dogs.

Cinnamon was once thought to be harmful to dogs, but several studies and many practical experiences have shown otherwise. Cinnamon is very beneficial for dogs if administered in its correct measure. We will know all the details in depth.

Can a dog eat cinnamon?

Although there are many variations of this spice, the one we should use with our dog is Celian cinnamon. With our dog and with ourselves, since it is a type of cinnamon without additives and completely natural.

This type of cinnamon is the most common, so we should have no problem finding it in herbalists or shopping centers. It is a cinnamon with a light appearance that can come as a powder or as a branch (we recommend taking it as a powder because it is easier to administer).

Our dog can eat this type of cinnamon and also take advantage of its many medicinal benefits. There are many common diseases in dogs that show improvements when using natural products like this.

How much cinnamon should I give my dog ​​a day?

There is nothing scientifically written about the amount to administer, but from the experience of the many people who apply it to their dogs, it can be said that the usual thing for a puppy weighing about thirty kilos is a little less than half a tablespoon. small a day.

Related content  Types of canine pemphigus and their treatments

If our dog weighs fifteen kilograms, then we will give him a quarter of a small teaspoon a day, if he weighs sixty kilos, then almost a cacharadita a day, etc… .. We simply must orient ourselves with the half tablespoon per thirty kilos and vary depending on the weight of each dog. Remember that they are small spoons, those used for coffee or dessert (not to be confused with large soup spoons). 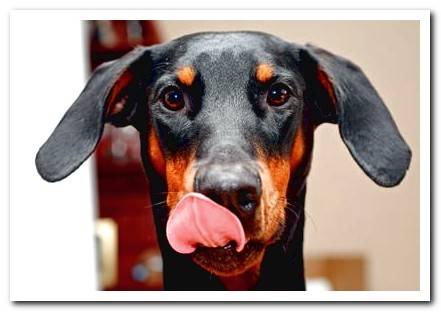 What are the benefits of cinnamon for dogs?

Before knowing the benefits we must know that some dogs (very strange cases – isolated) do not tolerate cinnamon, it generates an allergy that manifests itself through a rash – skin irritation, that is, on the skin. Although we insist that it is not usual.

Cinnamon brings many benefits to our dogs, it has very beneficial medicinal properties for its digestive system, so it reduces gases and helps to digest, it is also very good for treat diarrhea in a dog.

In addition to its digestive properties, cinnamon also acts as a regulator of blood sugar and cholesterol. But that’s not all, cinnamon is also an excellent natural anti-inflammatory, so it is great for dogs with inflammatory problems such as osteoarthritis.

We simply must give our puppy the recommended daily amount, mixed with one of its meals or divided among all of them and soon we will begin to appreciate its benefits in our dog.