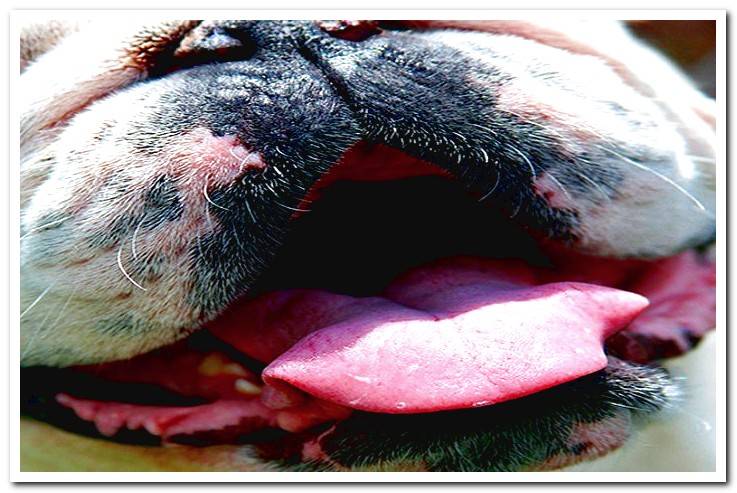 Melanoma is a type of cancer that grows in the cells of the skin responsible for producing melanin, melanocytes. It appears as a dark nodule on parts of the body with greater pigmentation.

Depending on its location, it will be benign or malignant. Below we explain which dogs can be affected and what is the prognosis and treatment of the most common melanomas in dogs.

How to spot melanoma

Melanoma is a tumor that begins in certain cells of the skin whose function is the production of melanin. They are the melanocytes. Melanin is a very common and widely used pigment in nature. It is responsible for coloring the skin, hair and iris of the eye.

Melanoma It appears as a nodule between 1-3 cm and brown, grayish, reddish or black, although some are not pigmented. It is well defined and has a rounded shape. In addition, it is going to be located in the pigmented and dark skin areas. The most frequent locations to find this tumor are: 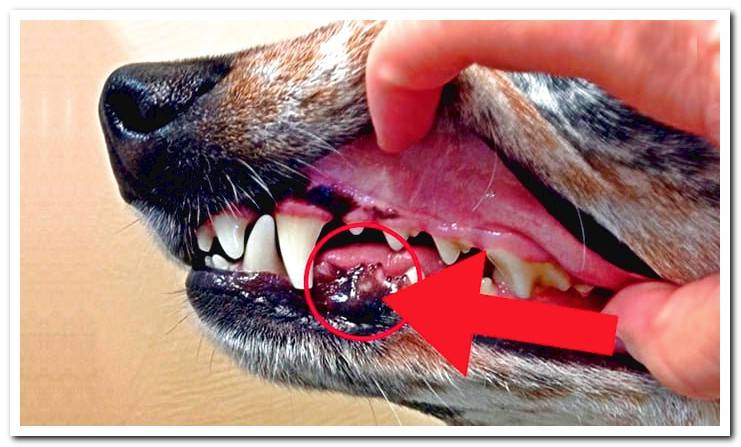 Melanoma can affect any dog, but it has been found that in some breeds there is a higher frequency of occurrence. They are the Scottish terrier, the Irish terrier, the Boston terrier, the Dachshund, the Poodle, the Schnauzer, the Irish Setter, the Golden retriever, the Chihuahua, Doberman, German Shepherd, Boxer, Springer Spaniel and Cocker Spaniel.

Melanomas they are more frequent in older specimens. Ultraviolet radiation from the sun can influence its appearance. Its intensity, the exposure time, the density or the color of the dog’s coat are factors that increase the risks.

Diagnosis of melanoma in dogs

When we detect a lump or lump in our dog, the first step should be to go to the vet. It is this professional who can determine whether or not it is a tumor. In case of suspicion, it will extract it or take a sample to send to the laboratory.. This is what is known as a biopsy and allows us to know what type of cells make up the tumor.

This information identifies which tumor it is, so that treatment can be decided and a prognosis given. It is very important not to delay the visit to the vet thinking that the lump will be nothing, that it is the result of aging or that it will disappear on its own.

Treating early is the only way for the dog to have the best chance of healing. Waiting will only complicate your condition. In addition to biopsy, X-rays and ultrasounds are also recommended to look for metastases and blood tests to have information about the general condition of the dog.

The recommended treatment for melanoma is surgical removal. The veterinaryn will remove the nodule and a wide margin of healthy tissue around it. In melanomas that grow in the mouth, the treatment can be so aggressive that it requires removal of part of the lower or upper jaw.

The problem is that recurrences often occur, that is, melanoma reappears. Radiation therapy is also prescribed in some cases, as well as other treatments such as chemotherapy or gene therapy. A vaccine is available to treat some oral melanomas.

How long does a dog with melanoma live?

Melanomas can be benign or malignant. The prognosis depends on your location. Thus, melanomas that appear on the skin are usually benign. Just the opposite of what happens with those that grow in the mouth. They do it very quickly and, unfortunately, almost all of them are malignant. His prognosis is very bad.

In many cases the tumor is already so advanced that it is not even possible to start treatment. Also, if they are only treated with surgery, survival does not exceed 5-6 months. Those that grow around the eyes or in the most distal part of the extremities are also usually malignant. An intermediate example is melanomas that originate on the nails.

About half are considered malignant, with a survival of approximately one year. Melanomas can spread by metastasis. The most common are located in the lymph nodes at the regional level, the lungs, the liver and practically any viscera.

Tips to prevent melanoma in dogs

Preventive measures to prevent the appearance of melanoma focus on controlling exposure to sunlight. These measures are especially important if we live in areas with a high incidence of ultraviolet radiation, our dog is white or is one of the breeds with a greater predisposition to suffer melanomas. They are as follows: